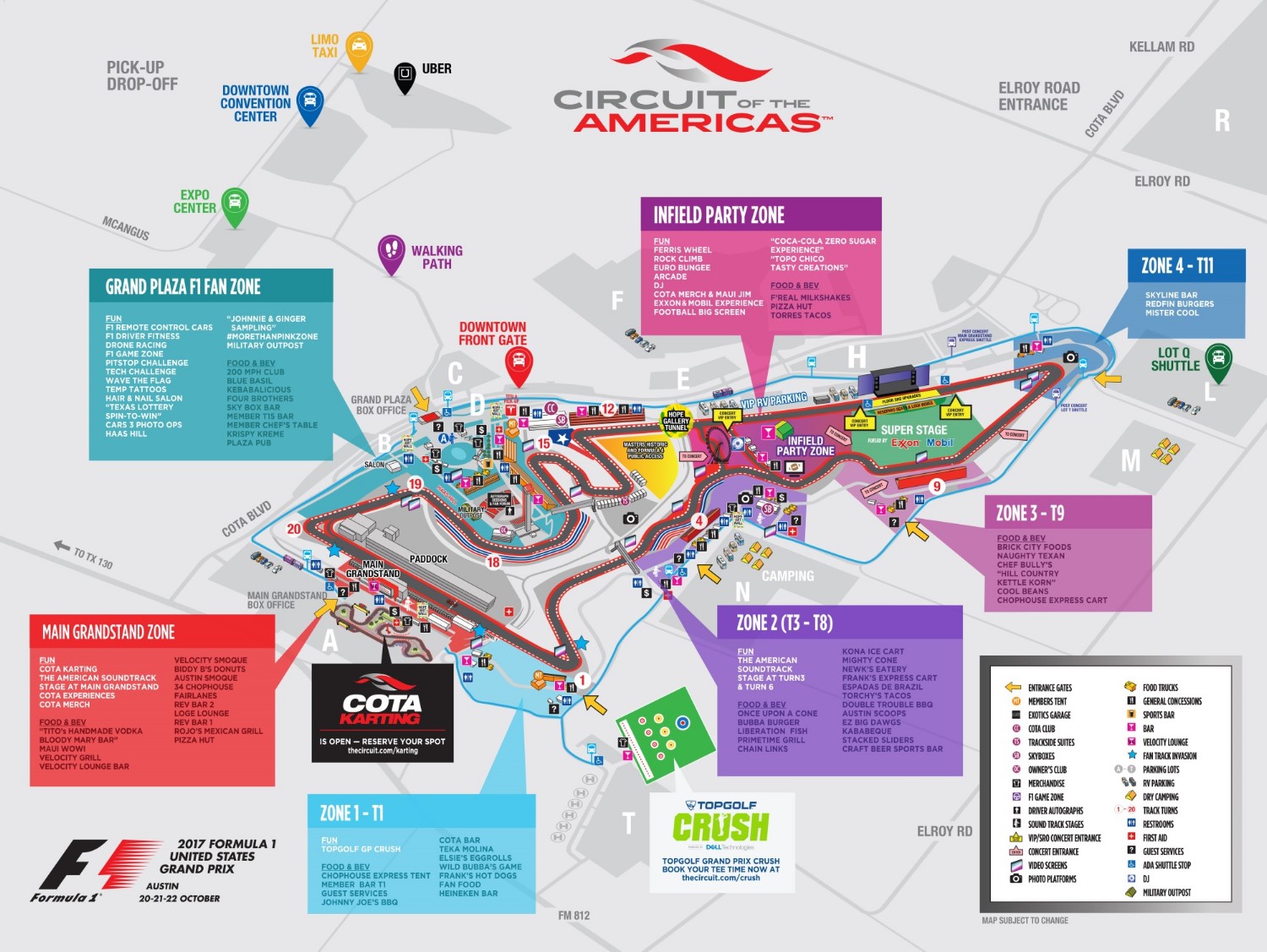 The IndyCar Series will move its official pre-season Spring Training test to the Circuit of Americas, at least for 2019.

RACER reports that COTA will play host to the IndyCar field for an early February visit to the Austin-based road course.

WeatherTech Raceway Laguna Seca, which served as a popular Spring Training destination during the CART IndyCar Series and Champ Car World Series days, is said to be under consideration for pre-season testing in 2020, and only after the Monterey County-owned facility completes the required safety and infrastructure updates prior to its IndyCar race on September 22, 2019.

With the 2.2-mile road course expected to finish its upgrades shortly after the IndyCar season opens on March 10 in St. Petersburg, it will most likely be nominated for an official test day closer to its late September race date.