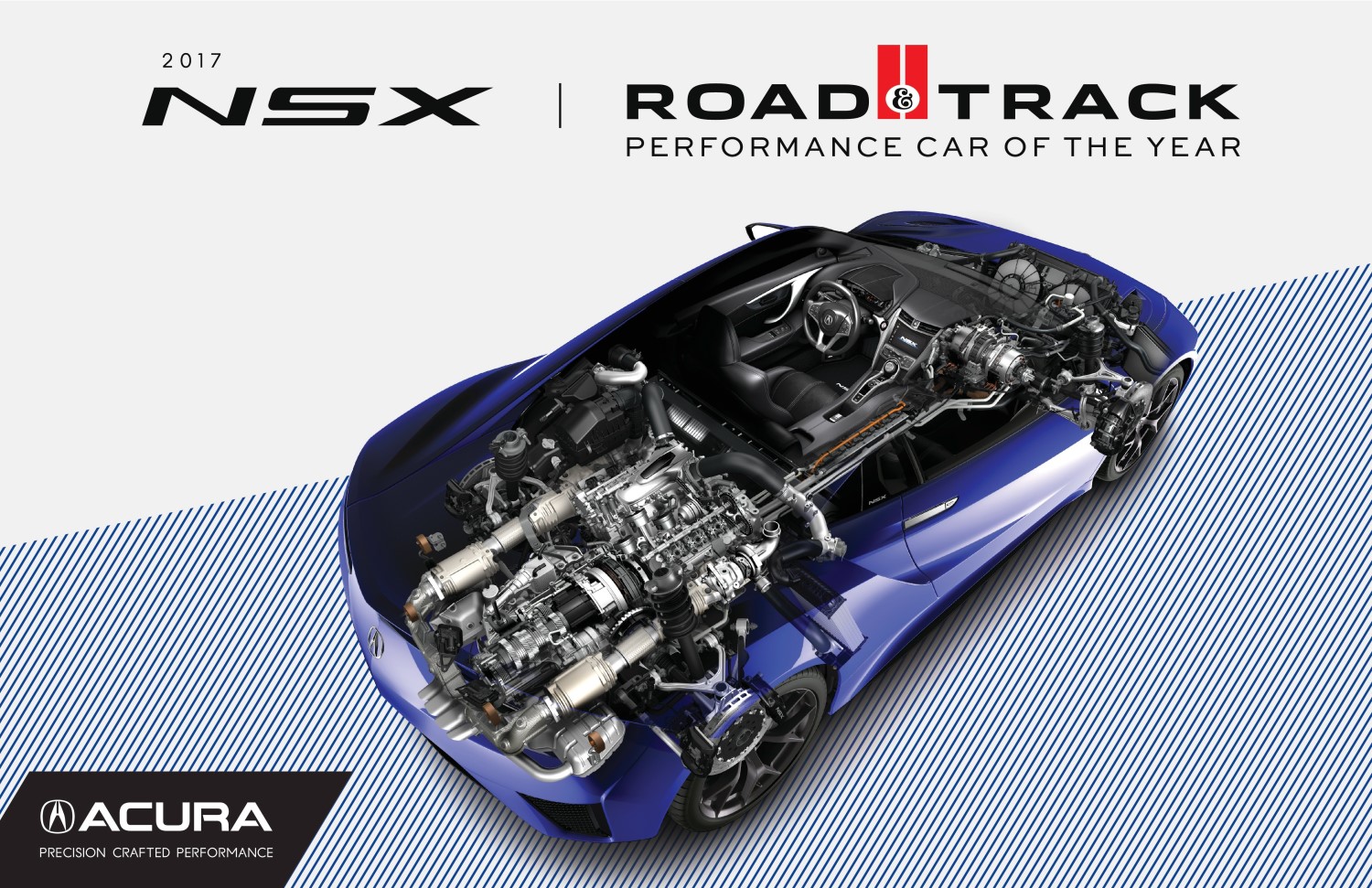 Acura has issued two recalls for almost 1000 examples of the NSX built during the 2017 and 2018 model years.

The first of these recalls involves the left and right fuel tanks the supercar is equipped with. According to Acura, the crossover pipe which connects the two tanks was improperly installed and, as the vehicle is driven over time, this could result in a fuel leak, drastically increasing the likelihood of a fire. The automaker says it hasn’t received any reports of fires, crashes, or injuries related to this issue.

In total, 967 units of the 2017-2018 Acura NSX in the United States are embroiled in this recall. The company will contact the owners of all affected cars and repair the crossover pipe free of charge.

These recalls come just a couple weeks after the NSX was updated for the 2019 model year. The revised supercar features enlarged front and rear stabilizer bars as well as modified rear hubs and control-arm toe link bushings.