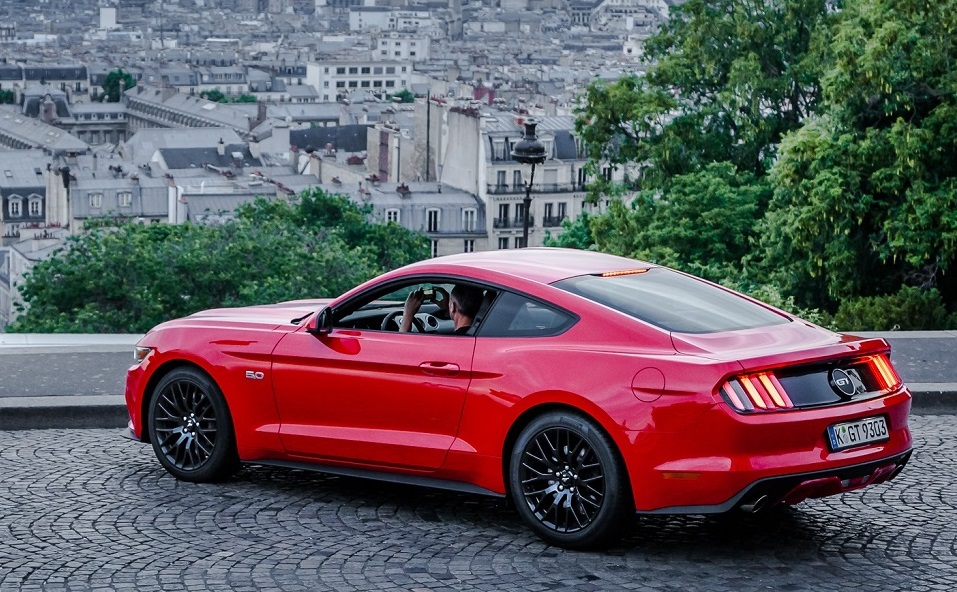 Ford has officially pulled the plug on national advertising campaigns for the Fiesta, Focus, Fusion, and Taurus, and has cut back some of its regional marketing efforts. The move sees the Ford Mustang remain as the only passenger car to be marketed by the American automaker.

Mark LaNeve, Ford's vice president of U.S. marketing spoke with Automotive News, stating the automaker will be using the financial resources instead on the Mustang, EcoSport and other SUVs the company plans to release in the next few years. This falls in line with the Blue Oval's plan to end the sale of all cars (sedans, hatchbacks) in the North American market and develop more vehicles that people are actually buying, such as crossovers, SUVs, and trucks.

Ford originally had plans to bring the Focus Active from China, but due to President Trump's tariffs on various foreign goods, those plans had to be canceled. Ford also stated that despite pressure from Trump's tweet to build the Focus Active here, it won't do so. In addition, it responded with some statistics regarding the Blue Oval's commitment to the U.S. economy.

"It allows us to focus our resources," LaNeve told Automotive News. "If we can take that money from sedans, where we have a middle-of-the-road position, to be the leading brand in SUVs, that'd be a really good position."

Ford has already stopped production of the Focus for North America, and the Fiesta and Taurus are scheduled to end production sometime next year. The Fusion, however, will stick around for a few more years according to executives at Ford.