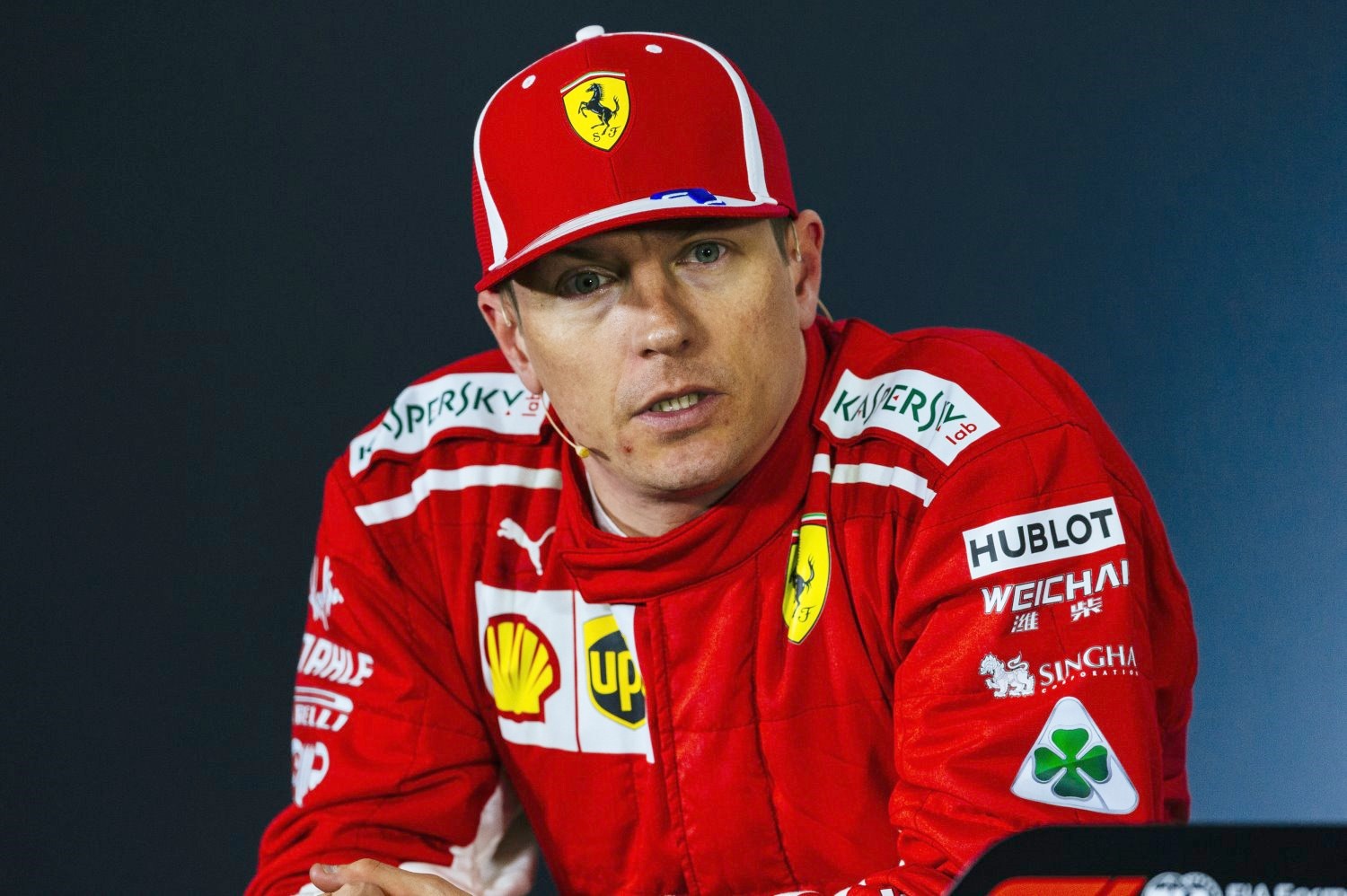 The Alfa Romeo Sauber F1 Team is delighted to announce that Kimi Raikkonen will join the team from 2019. The 2007 Formula One World Champion has signed for the next two seasons.

In his career, Kimi Raikkonen has secured 20 Grands Prix wins and 100 podiums, making him one of the most highly regarded drivers in the history of the sport. The Alfa Romeo Sauber F1 Team looks forward to the arrival of the Finnish driver, with whom the team shares the common goal of achieving ambitious results.

Frederic Vasseur, CEO of Sauber Motorsport and Team Principal of the Alfa Romeo Sauber F1 Team:
“Signing Kimi Raikkonen as our driver represents an important pillar of our project, and brings us closer to our target of making significant progress as a team in the near future. Kimi’s undoubted talent and immense experience in Formula One will not only contribute to the development of our car, but will also accelerate the growth and development of our team as a whole. Together, we will start the 2019 season with a strong foundation, driven by the determination to fight for results that count."

Scuderia Ferrari announced that in the next Formula One racing season, Charles Leclerc will drive for the Team alongside Sebastian Vettel.

Scuderia Ferrari announced that, at the end of the 2018 season, Kimi Raikkonen will step down from his current role.

During these years, Kimi’s contribution to the Team, both as a driver and on account of his human qualities, has been fundamental. He played a decisive role in the team’s growth and was, at the same time, always a great team player.

As a World Champion for Scuderia Ferrari, he will always be part of the Team’s history and family. We thank Kimi for all of this and wish him and his family a prosperous future.

The Alfa Romeo Sauber F1 Team would like to congratulate Charles Leclerc on his fantastic step of joining the Scuderia Ferrari from 2019, and wishes him the best for his future in our sport.

During his first season in Formula One, the twenty-year-old Monegasque driver has given the Swiss team great satisfaction. Together they will continue working to make further progress in the final part of the season.

Frederic Vasseur, CEO of Sauber Motorsport and Team Principal of the Alfa Romeo Sauber F1 Team:
“It has been a great pleasure to support Charles Leclerc in his rookie year in Formula One. Since his arrival, he has given the team great motivation. We have constantly improved and we will work hard until the end of this season to achieve the best possible results together. We are aware of Charles’ talent and are confident that he will have a bright future. We will keep on following him closely and we wish him the best on his path."