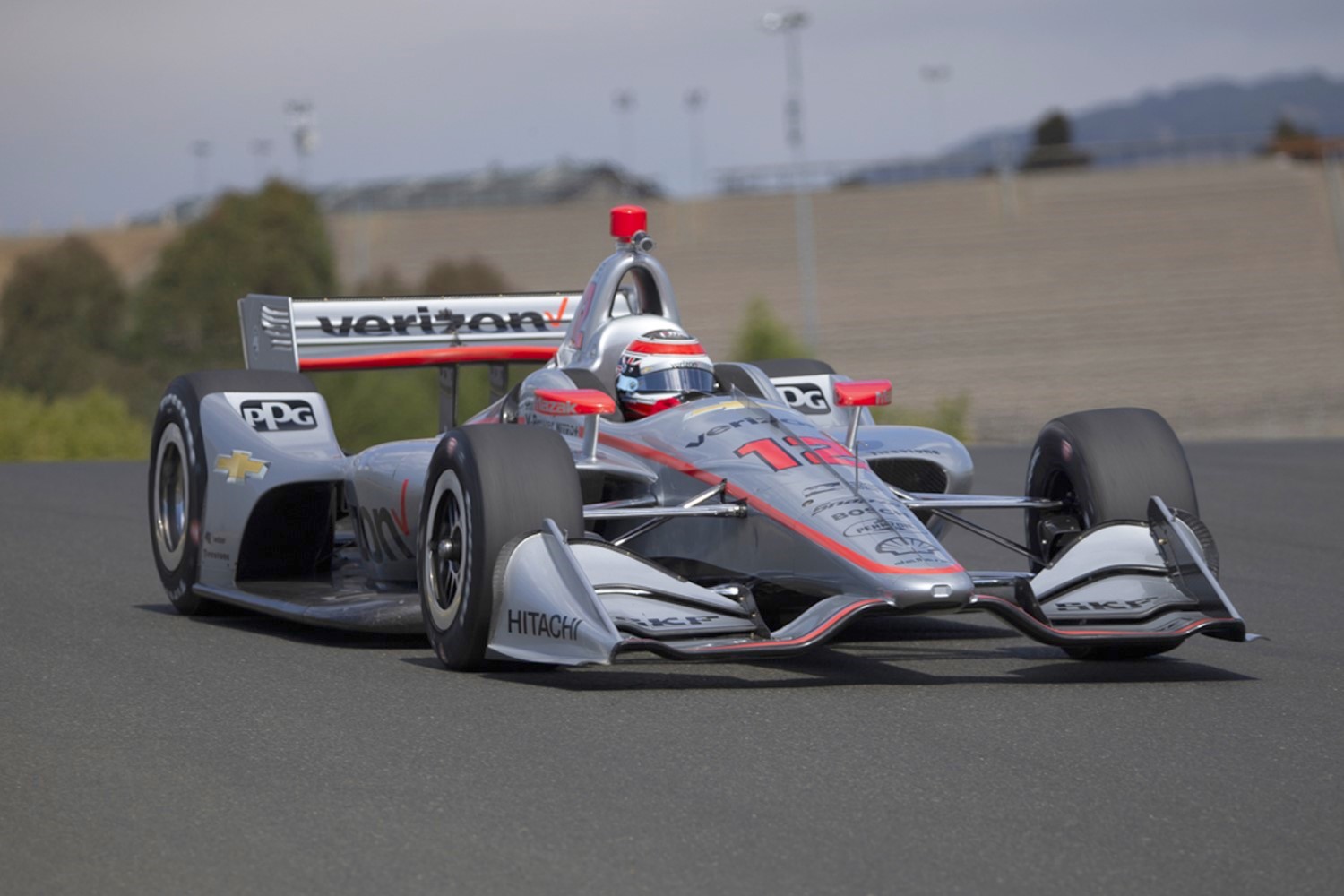 Six drivers from three Verizon IndyCarÂ® Series teams took part in a one-day test session at Sonoma Raceway on Thursday, Sept. 6. The series returns to Sonoma for the season finale at the INDYCAR Grand Prix of Sonoma, Sept. 14-16.

Will Power and Josef Newgarden, who both remain in the championship hunt, took part in the seven-hour test session alongside Team Penske teammate Simon Pagenaud, Rahal Letterman Lanigan Racing’s Graham Rahal and Takuma Sato, who won last weekend in Portland, as well as Harding Racing’s Patricio O’Ward, the 2018 Indy Lights Series champion who made his first laps in a Verizon IndyCar Series car.

This marked an important test session for Team Penske. The team boasts seven wins in 13 races in wine country as they head into the final race of the season.

“We’ve always tried to prioritize the finale for a test that’s big for us," said reigning series champion Josef Newgarden, who sits fourth in points. “The race is double points, which is two races essentially, so it’s important to be strong at the finale. Penske cars have always been good here traditionally, so we’re hoping we keep that tradition alive, but you can never be too comfortable. I don’t think you can underestimate anyone now. You’ve got to be on the lookout for people improving."

Heading into the finale in Sonoma, four drivers remain mathematically eligible to win the championship. Scott Dixon (Chip Ganassi Racing) holds a slim 29-point lead over Nevada City native Alexander Rossi (Andretti Autosport). Power and Newgarden sit in third and fourth, respectively. Dixon, Rossi, Power and Newgarden have each posted three wins so far this season, and with double points on the line in Sonoma the championship will likely come down to the final lap.

“Having a full test day before race weekend is always handy, hopefully the conditions are similar and we can get some good information to go over for next week," said Power, who has three Sonoma wins. “It’s important to get in a good window and understand what makes the car fast around this place. It’s a track I’ve always enjoyed, so I’d love to finish it out with a win."

Four INDYCAR teams are slated to take part in a final test session next Thursday, Sept. 13, prior to race weekend, including Andretti Autosport, Chip Ganassi Racing, Carlin and Harding Racing. The INDYCAR Grand Prix of Sonoma weekend kicks off with two practice sessions on Friday, practice and qualifying on Saturday and the championship race beginning at 3:30 p.m. on Sunday.

The event will mark the 14th consecutive Verizon IndyCar Series event in wine country, and the fourth time the event will crown the series’ champion. It will also mark the last INDYCAR event in Sonoma for the foreseeable future, as the series shifts its schedule for the 2019 season. For tickets or more information, visit SonomaRaceway.com or call 800-870-RACE.