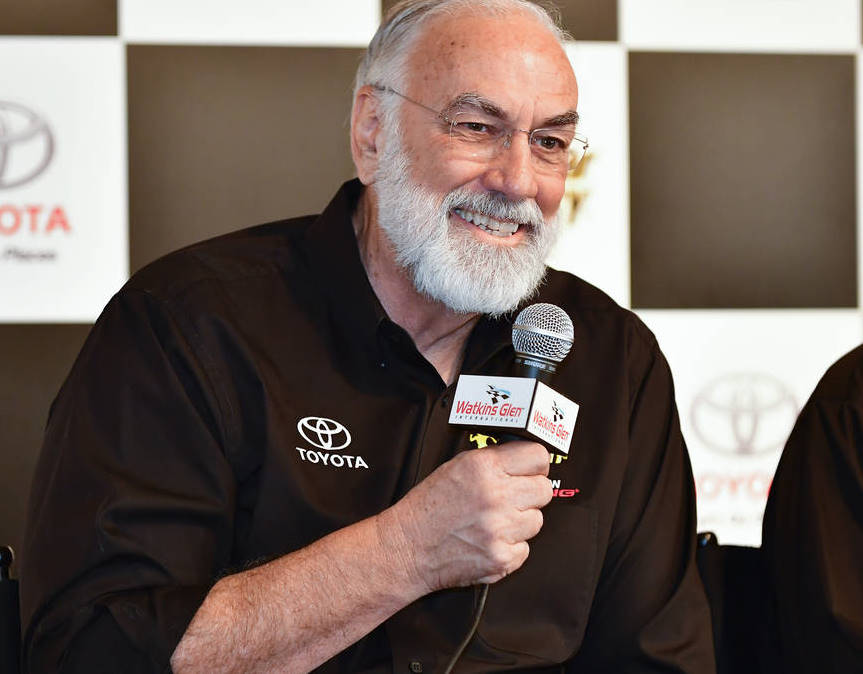 Barney Visser, owner of defending champion Martin Truex Jr.’s No. 78 Furniture Row Racing team, announced on Tuesday the organization will shut down following the 2018 season due to a lack of funding.

Below, FOX NASCAR play-by-play announcer Mike Joy shares his thoughts on Barney Visser’s legacy in the sport and the impact on the industry of the loss of the team.

On initial reaction to the announcement:

“Barney Visser will be remembered in this sport much like Alan Kulwicki, as someone who insisted on doing it his way and succeeded where many said he could not. I have enormous admiration for what Barney, Joe Garone, Cole Pearn and Martin Truex Jr. have accomplished to this point, given they essentially are a single-car team and a satellite team of a much larger team with a direct factory connection. What they have done is amazing, particularly considering the travel logistics of being based in Colorado. Barney was absolutely right to say a lot of insiders doubted them, but he proved them wrong. They did all you could hope to do as a single-car team. The industry somewhat expected this given the way the rumor mill was tilting, but this is a sad day. It’s sad when the championship team can’t make the numbers work."

On the impact in the sport:

“The impact would be the same as if the owner of the Houston Astros said, ‘We just can’t afford to field a team next year.’ That sends a powerful message both within and outside the sport when the defending champion team can’t make it work financially. That’s a huge wake-up call."

On the sponsorship climate in NASCAR:

“Everybody today in the sport has a sharp pencil and a big eraser and is trying to find ways to do as much as possible with less. We see that in some of the driver contracts that have been publicized, and we see it in some of the sponsor renewals. All that goes to how many people are attending or watching on a daily basis. We’re far from where we were in 2006 when you couldn’t walk down a supermarket aisle without running into a NASCAR star cardboard cutout. What’s to blame? Changing tastes or shorter attention spans? Yes, somewhat. But when you walk through the garage and look at the cars, you’ll see a lot more B2B sponsorships than B2C. The B2B deals are great for teams and sponsors but how do they bring more people to the track and more eyeballs to the TV set? They’re good in the short-term, but how do they help the health and future of the sport?

“This is a great time for a new consumer products or services company to get into the sport because there are more opportunities than there are sponsors. The cost of entry right now likely is lower than it has been in a number of years, making a NASCAR sponsorship a great value for someone. That’s why today’s announcement, while not completely unexpected, is still somewhat surprising. I have to believe there are companies out there that would embrace the sport."