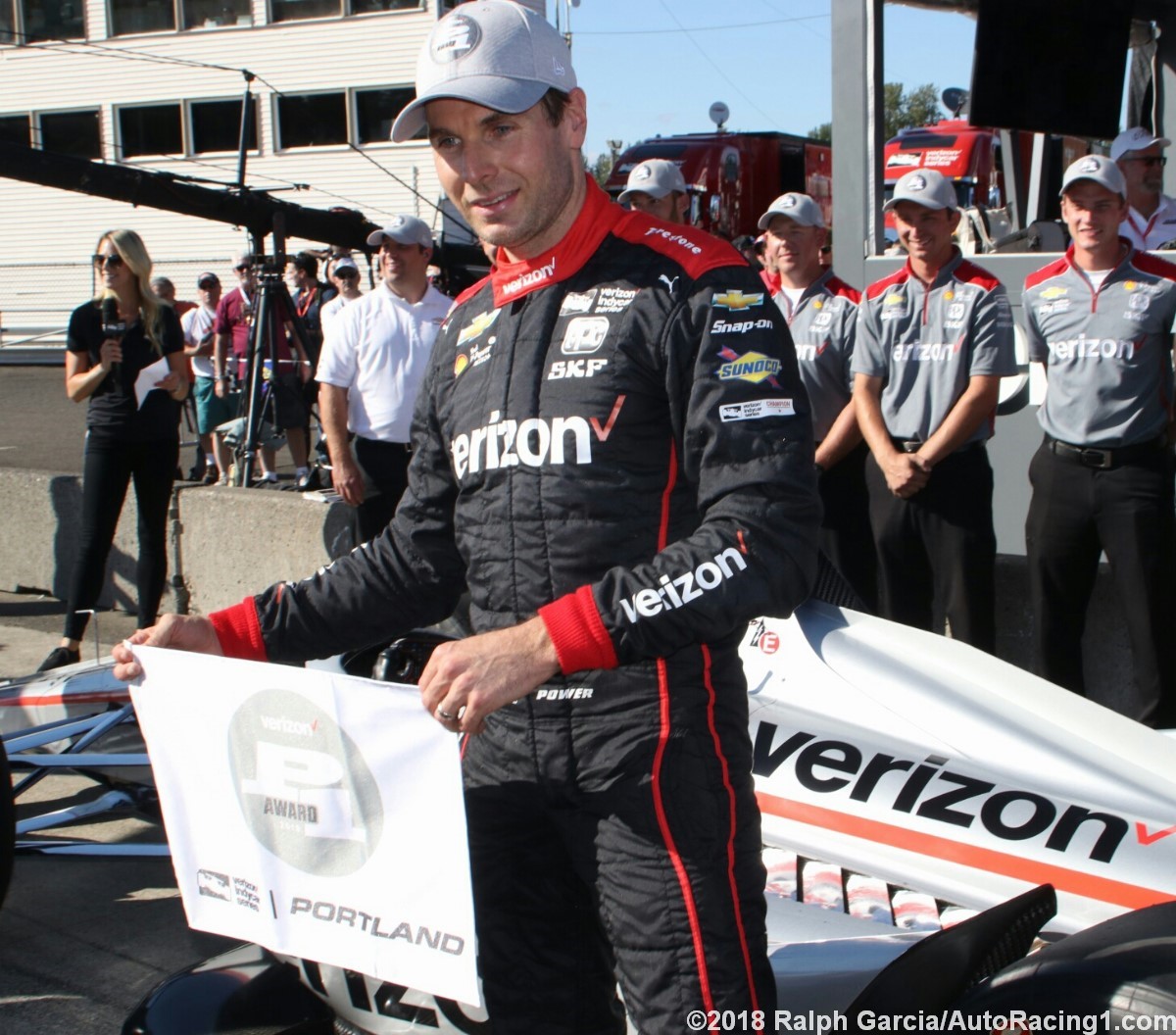 Power set a new track record in the first round of knockout qualifying of 57.2143 seconds, eclipsing the previous record of 57.597 seconds set by Justin Wilson in 2005. In the Firestone Fast Six, Power posted a lap 0.3410 seconds quicker than his Team Penske teammate Josef Newgarden. This was the third time in the past five qualifying sessions that Power won the Verizon P1 Award with Newgarden second. If that wasn't enough, Power cleared A.J. Foyt for second place in career Indy car poles. Power now has 54 career poles, with Foyt at 53. Mario Andretti leads all drivers with 67.