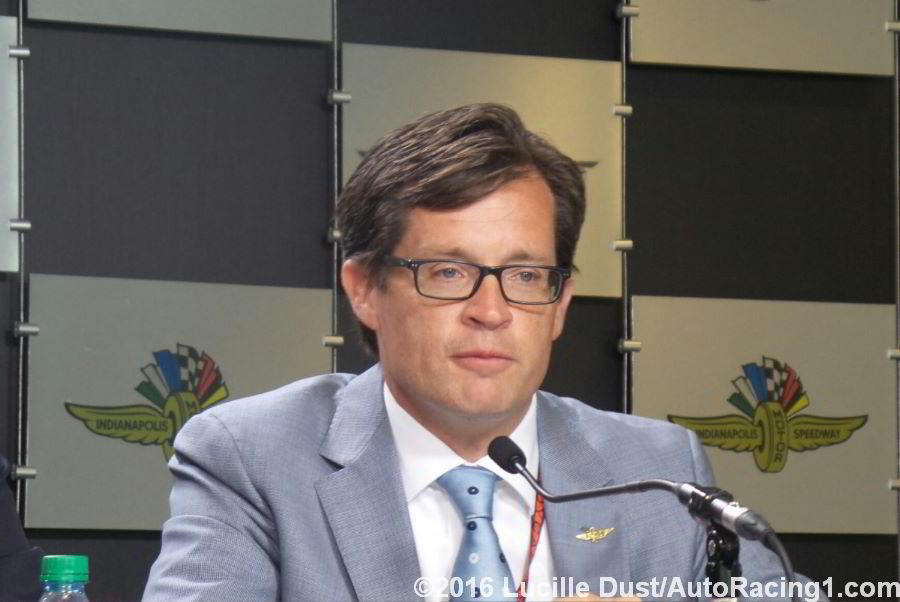 Indianapolis Motor Speedway has its "foot on the gas" as it prepares for NASCAR's Brickyard 400 on Sept. 9, and track President Doug Boles is "brimming with optimism that a major overhaul the Speedway is rolling out this year will increase race attendance" by 10-15%, according to a front-page piece by Anthony Schoettle of the INDIANAPOLIS BUSINESS JOURNAL.

The biggest change this year is a "major calendar shakeup, moving the Brickyard 400 to September" from July. The date change makes it the regular season’s "last race." The later date has also allowed Boles and Hulman & Co. CEO Mark Miles to "reach out to business and community leaders to promote the race."

IMS was able to "conduct a full-gas marketing campaign for the Brickyard 400 at the Indiana State Fair for the first time." Boles said, "This is the most engaged this track has been with the community since my tenure began here in 2011. As a result, we’ve seen a very positive direction with our ticket sales."

Schoettle notes a bigger partnership with Big Machine Vodka — the race's title sponsor — means the weekend’s music festival will "feature more headline acts, although it has been cut from two days to one." Boles said, "We’ve never had a conversation about ending this event. … This event is still a successful event." INDIANAPOLIS BUSINESS JOURNAL.

GETTING CREATIVE: IMS for the first time is applying its Indy 500 community marketing template for the Brickyard 400 in a bid to get the community more excited for the race. Events and programs the track has planned include putting up 42 special street signs with drivers’ names around downtown Indianapolis and then setting up a contest where the first person to take a picture with all of them will win a prize.

IMS will also have a cooler decorating contest that plays off both how race fans bring coolers with them into tracks and how this race should be cooler in temperature than prior years since it got moved to September.

Finally, there will be a pedal-boat race at the Canal Walk, with a showing of “Talladega Nights" airing after. It also set up signage and other decorum at the Indianapolis Airport and at locations downtown. Hulman Motorsports Senior VP/Events Allison Melangton said, “That’s been part of our success with the Indy 500 — even if you’re not a fan of that specific sport, you find a way for someone to enjoy, celebrate and participate in some way and then you’ve got a new fan" Adam Stern, SBD Staff Writer