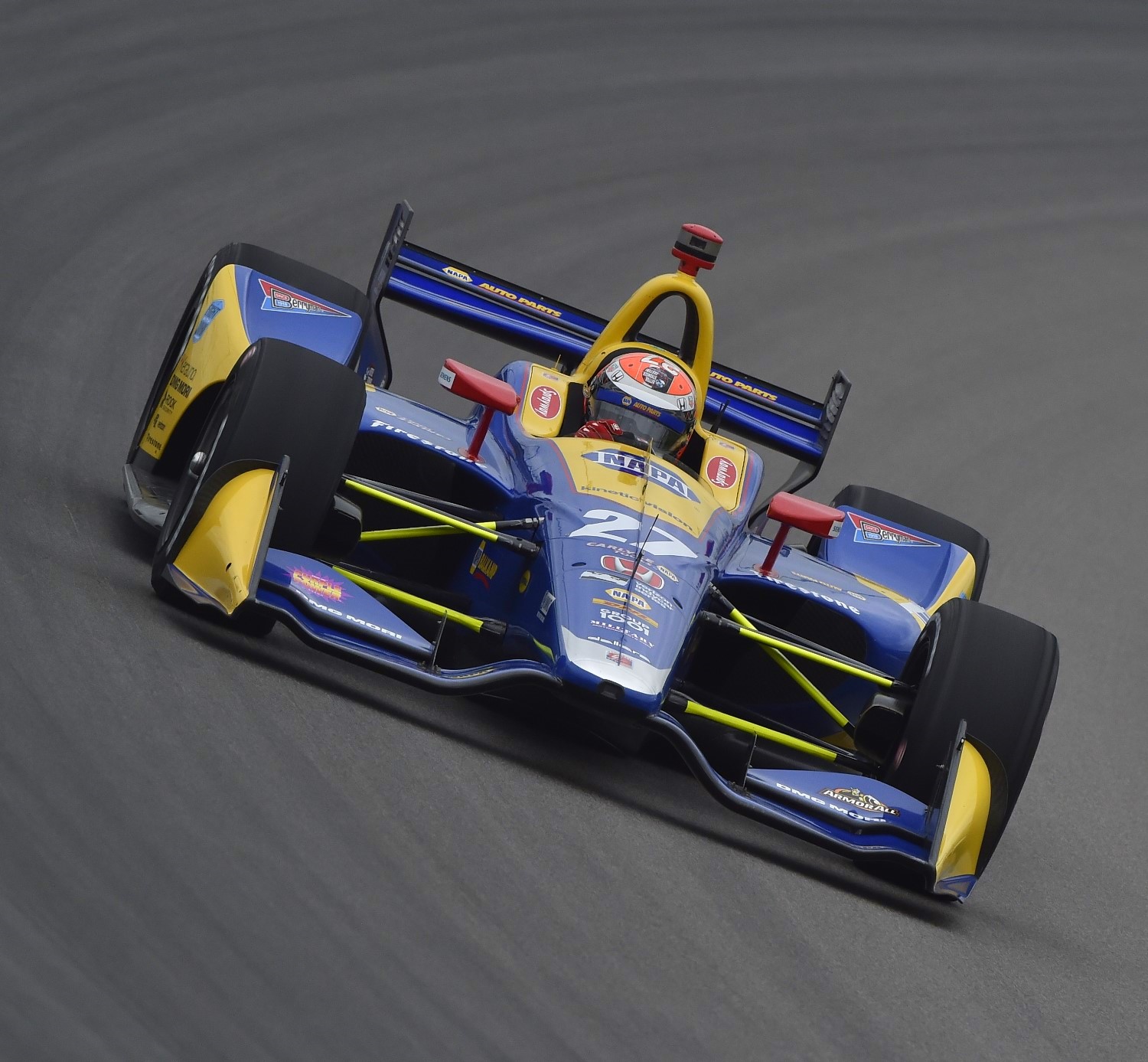 Key championship point statistic: Since 2008, the driver who has led the championship with two races to go has failed to win the championship in five of the last 10 seasons. Scott Dixon in 2008, Dario Franchitti in 2011, Will Power in 2014, Simon Pagenaud in 2016 and Josef Newgarden in 2017 are the exceptions.

Point differential: The 26 points which separate Scott Dixon and Alexander Rossi is the fifth-largest margin with two races remaining since 2010. Ryan Hunter-Reay, who trailed Will Power by 36 points with two races remaining in 2012, and Dixon, who was 34 points behind Juan Pablo Montoya in 2015, have overcome a larger deficit. Dario Franchitti overcame a 25-point deficit to Ryan Briscoe in 2009. The average deficit with two races to go since 2007 is 23.54 points.

Championship-eligible drivers’ results at Portland: Three of the five championship-eligible drivers have raced an Indy car at Portland International Raceway at least once – Scott Dixon, Will Power and Ryan Hunter-Reay…Power has the best finish among the contenders, finishing fourth in 2007, while Dixon finished seventh in 2002 and 2003. Hunter-Reay’s best finish in three starts is 12th.

CHAMPIONSHIP WITH 2 TO GO