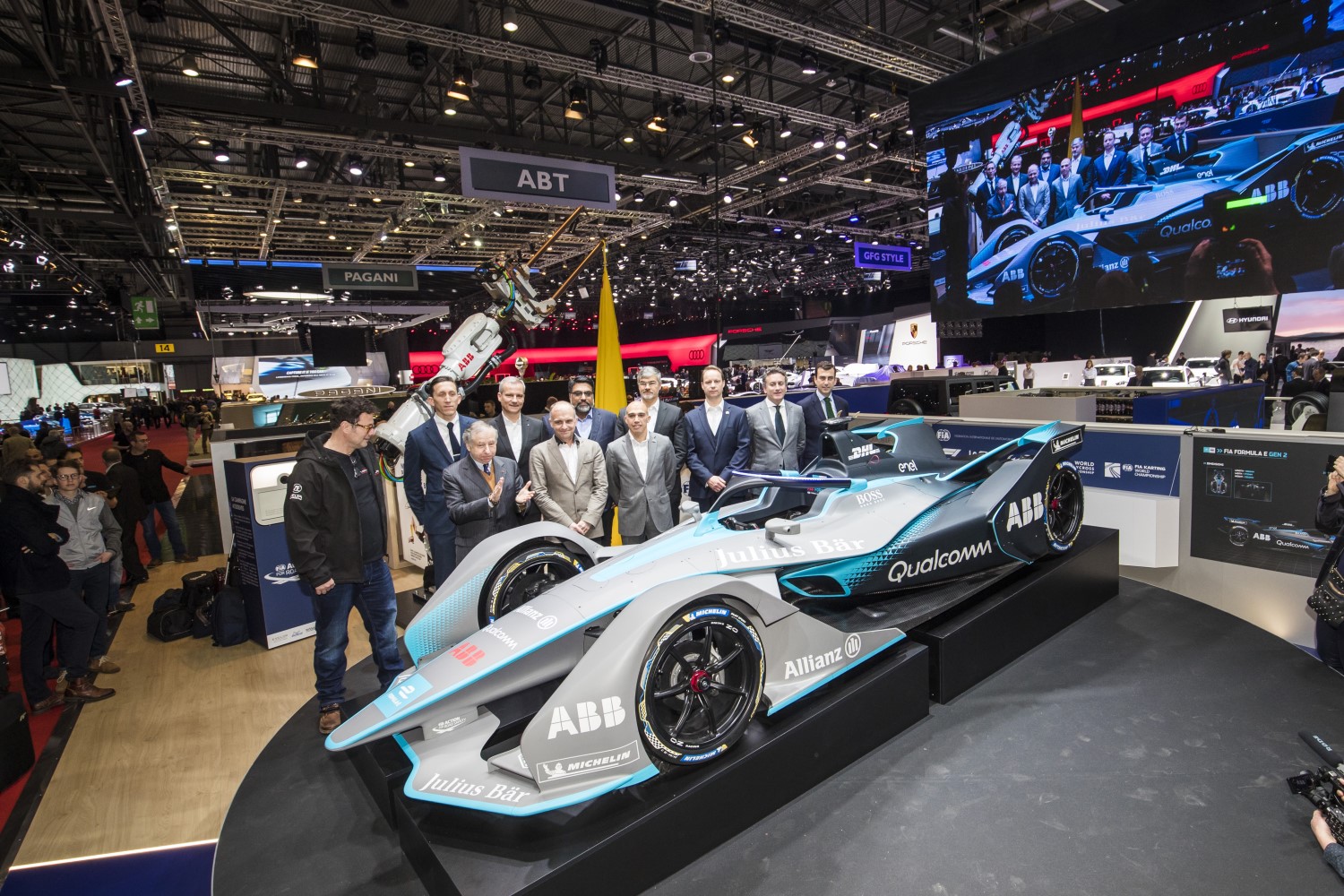 Formula E's fourth season of competition came to a close recently and with the 2018/19 campaign set to commence this December, 11 teams will contest the all-electric single seater series.

For Season Five, the FIA's premier electric championship will see a number of changes, visiting new cities, operating on a different race format and seeing the debut of the Gen2 car which will replace the series' Spark SRT 01E machinery that was in use from 2014-2018.

Alongside changes in the championship, the series' grid will also expand to 22 drivers with the arrival of HWA, marking the first time in Formula E's history that the grid will be made up of more than 10 teams after the FIA completed its validations for registrations for the coming campaign today.

Other changes on the grid include Nissan's partnership with the championship-winning e.dams squad following the departure of Renault while Techeetah will become DS Techeetah following its tie-up with DS Automobiles.

BMW's ever-growing ties in Formula E can also be seen through a change of name for Andretti Formula E, with the American outfit becoming BMW I Andretti Motorsport for the 2018/19 campaign.

The once DS Virgin Racing squad will now simply be known as Virgin Racing with the British team set to become an Audi customer team following the end of its partnership with DS Performance.

Pre-season testing for Season Five will commence of October 16 at the Ricardo Tormo Circuit in Valencia before the first race of the season in Ad Diriyah, Saudi Arabia on December 15.