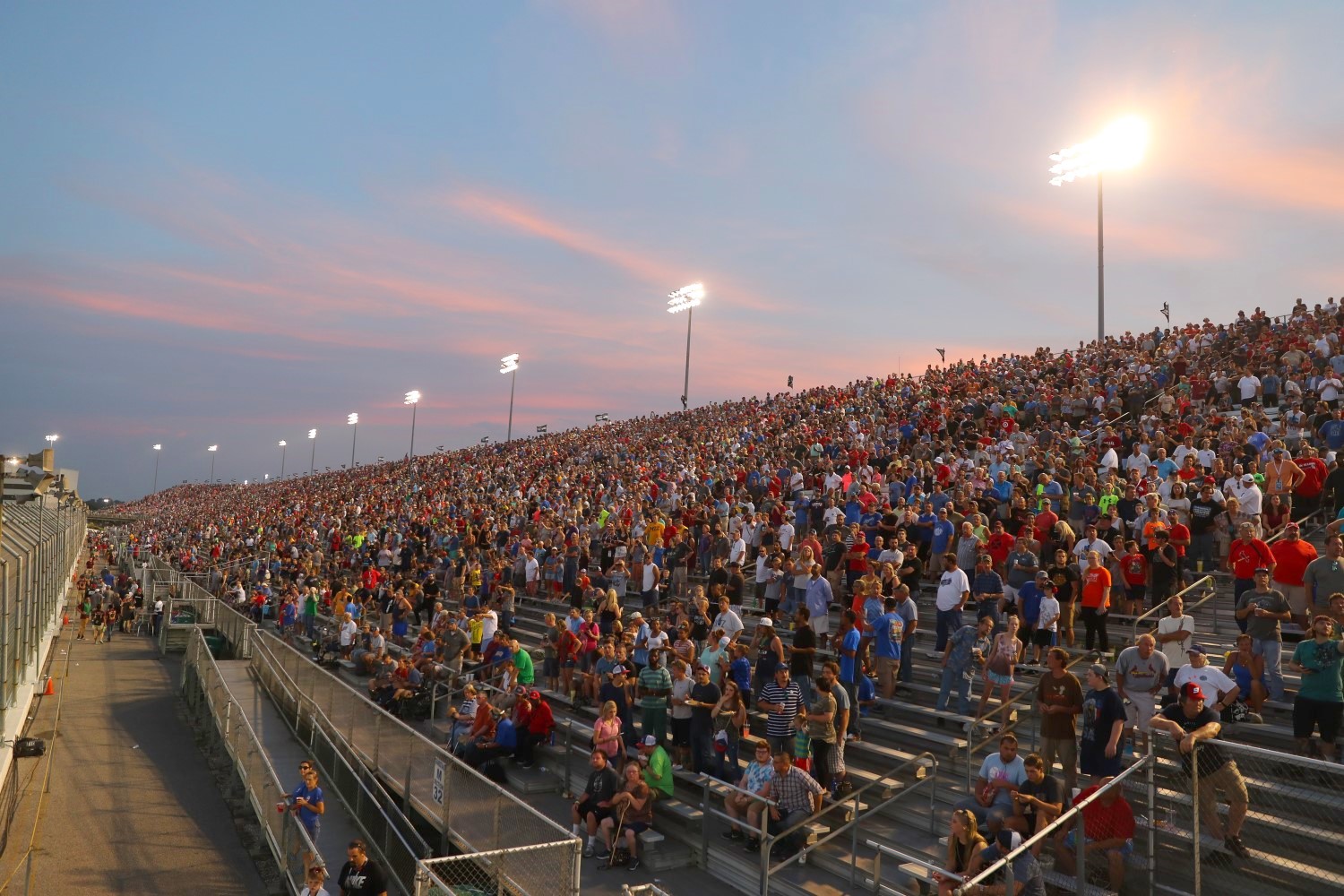 Gateway Motorsports Park Exec VP & GM Chris Blair said that a crowd of around 30,000 people attended Saturday night's Verizon IndyCar Series Bommarito Auto 500. That is off slightly from the crowd of around 35,000 for last year’s race, which was the first IndyCar race at the track in years, but this year's event had several fresh challenges including rain and competing concerts in the St. Louis area that it went up against. The track also announced that next year’s race will be another Saturday-night race, this time on Aug. 24, 2019. Adam Stern/SBD