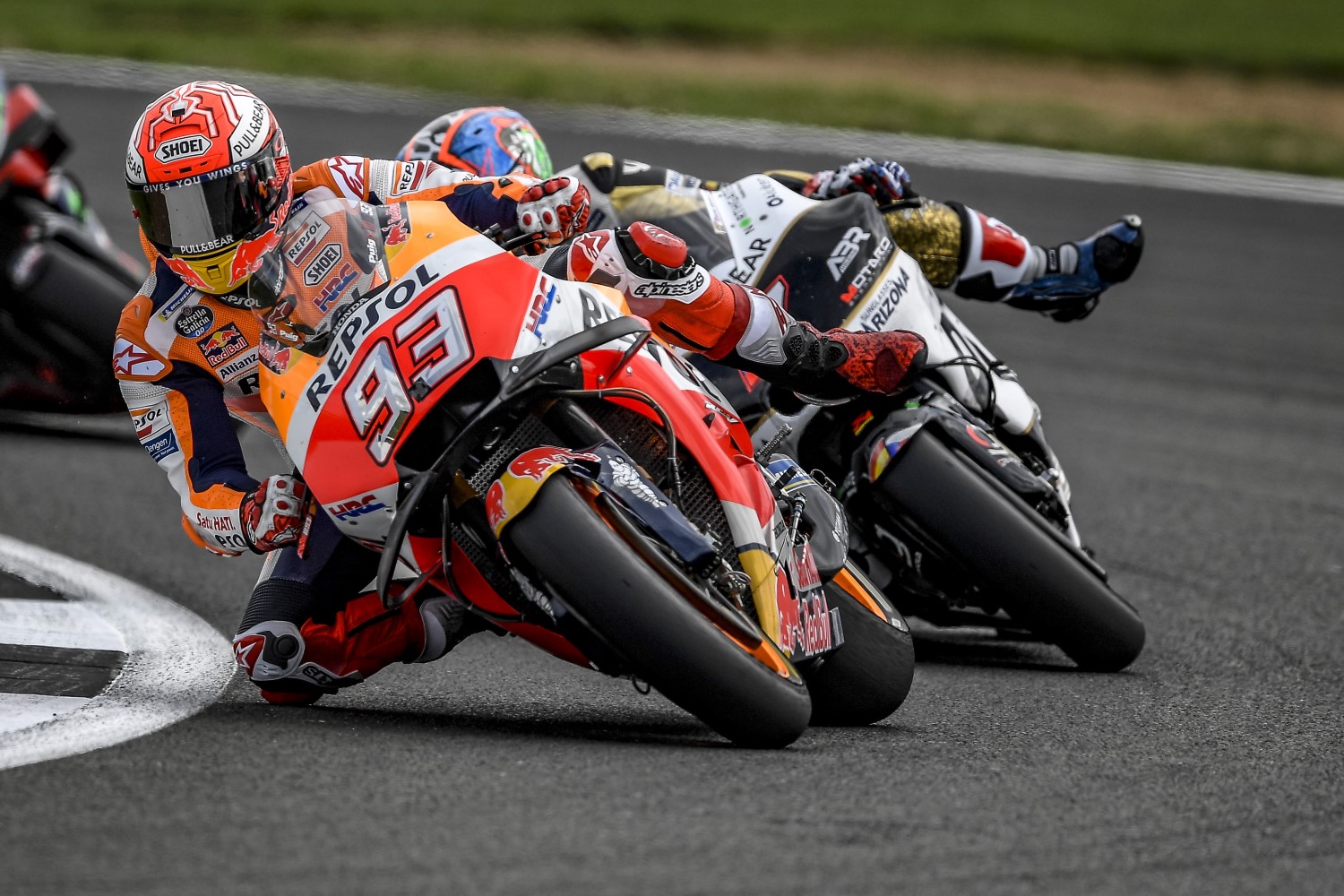 MotoGP's British Grand Prix has been cancelled due to torrential rain at Silverstone.

Despite the efforts of race organizers to avoid forecast rain, which led to the race being rescheduled to start 90 minutes earlier than originally planned, a downpour at the British track meant the race could not be started.