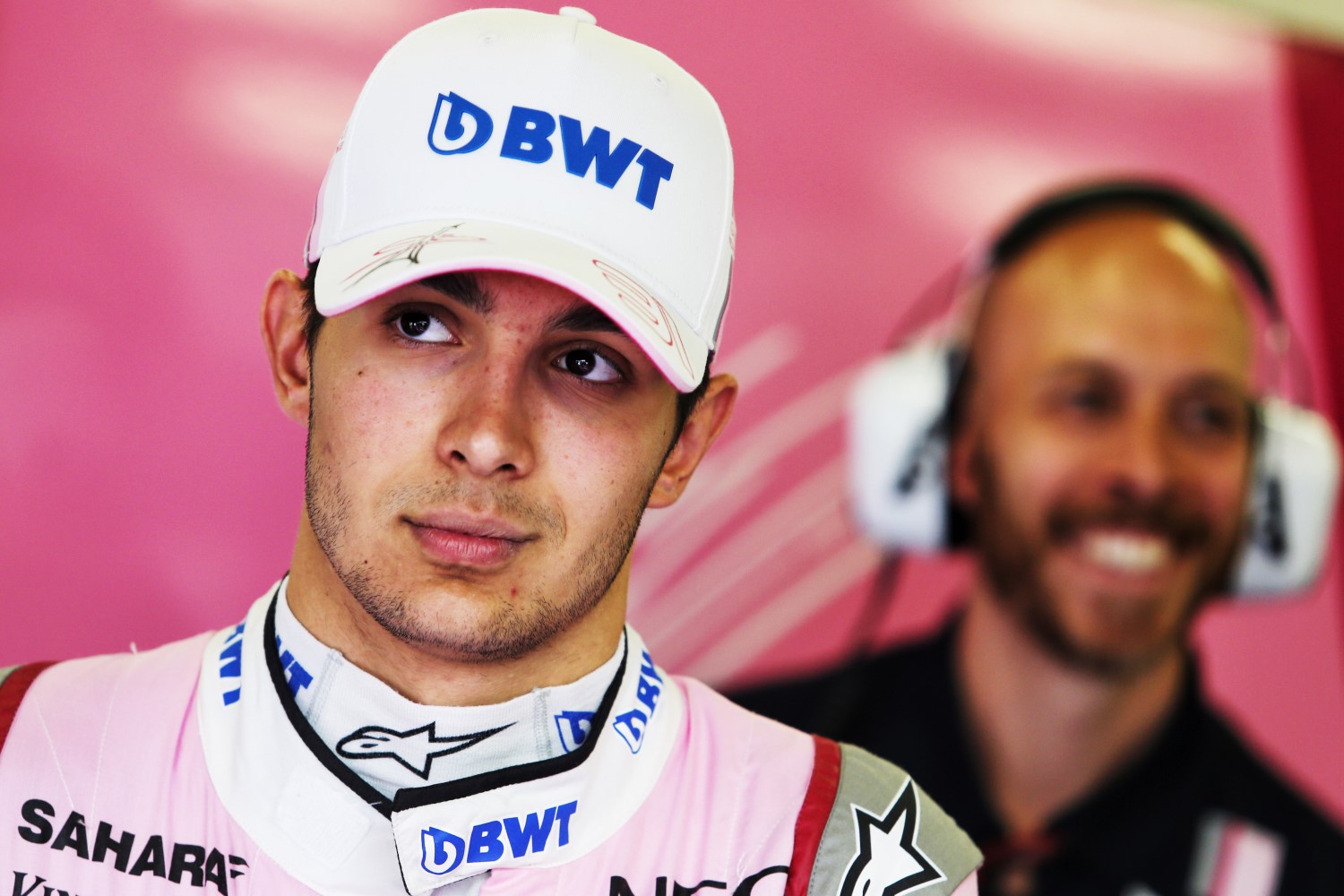 Lewis Hamilton and Sebastian Vettel have both praised Esteban Ocon as he currently finds himself with no seat for the 2019 season.

Fresh from securing a fantastic P3 on the grid for the Belgian Grand Prix, reports emerged that Lance Stroll is set to have a seat fitting with Force India ahead of joining his father, who completed his takeover of the team in the past week.

While it is still yet unclear whether Stroll will replace Ocon as early as next weekend’s race at Monza, the Frenchman conceded in the FIA drivers’ press conference he definitely does not have a seat for 2019.

Vettel: Next year? Still nothing?
Ocon: No.
Vettel: Will you be here [at Force India]? No?
Ocon: No, no. The seat is taken.
Vettel: Oh yeah? Who? Ocon: Have a guess! The one who bought it!
Vettel: Yes, but the other one…?
Ocon: Well, the other one [Sergio Perez] brings money.

Hamilton also added: “I’ve always a supporter of Esteban. I think how he conducts himself and how he performs on track is exceptional.

“Unfortunately we’re in a weird place in Formula 1 where some teams, rather than taking a new up and coming kid, they’ll take whoever has got the money. I think the structure is probably wrong.

“He needs to be in a great car because he’s one of the top drivers here. I hope the opportunity is there for him."

Vettel also showed his support for Ocon as he continues to drive through a very uncertain in his promising career.

“I think he’s doing everything right. I think it’s very good for him, this qualifying session," Vettel added.

Ocon admitted that his plans for 2019 are unknown at this stage, although there are rumours of him perhaps joining McLaren or Williams next year.

“I don’t know where I will race next year and what I will do," Ocon said.

“The only thing I can do is to do well on track, to do the same job as before, and if you do a strong job and then the team needs to have you."