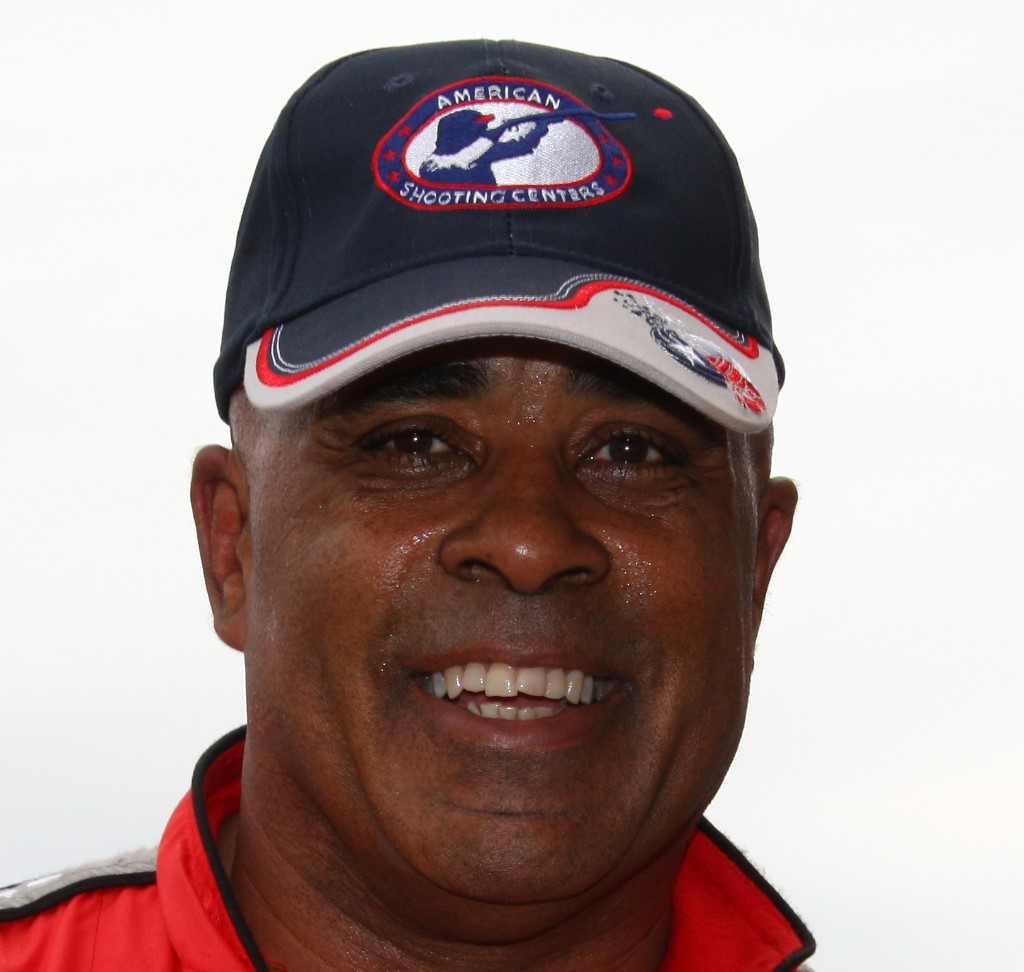 UPDATE A former race car driver and long-time friend is coming to the defense of car racing analyst Derek Daly.

Daly was fired for reportedly using a racial slur nearly 35 years ago during an interview with Bob Lamey.

In a statement he shared Thursday afternoon, Daly called the allegation "not only factually incorrect, but offensive."

Willy T Ribbs, the first African American driver to compete in the Indy 500, said he's never known Daly to use that language.

"It doesn't sound like Derek Daly," Ribbs said. "As long as I've been around him, he's never used a slur about race or nationality ever, but from 35 years ago? I don't believe it."

Ribbs said Daly has been a close friend and mentor for 41 years, ever since they met at the British Formula Ford race in 1977.

"I didn't know anything about anything and he coached me thru everything over there," Ribbs recalled.

Daly is responding to WISH-TV severing ties with him and the allegation that former Colts broadcaster Bob Lamey claimed Daly used the n-word back in the '80s.

He said WISH-TV reported he confirmed using the term and that is factually incorrect.

The statement also says he was never interviewed by Bob Lamey on this subject, "The slanderous statements made by Bob, and now being attributed to me, are not only factually incorrect, but offensive."

Daly claims he made a remark during an interview, not with Lamey, but rather radio reporter Larry Henry. Daly, who was born in Ireland, said the interview happened shortly after he relocated to America.

During that interview, Daly used a phrase that included the n-word.

Daly explains that phrase saying, "This was not in any way shape or form meant to be a racial slur. This phrase was commonly used in Ireland, Britain, and Australia," the statement continues, "When I used that phrase in the early 80’s, I had no idea that in this country that phrase had a horribly different meaning and connotation, as it was commonplace in Ireland."

Daly's statement said that when he learned what the phrase meant in America, he was mortified by the offense it might have caused.

"I have therefore never used the word since. I made this mistake once, but never again," reads Daly's statement.

Daly says he has "always treated everybody with equal respect" and that they have done the same with him.

Daly ends his statement saying, "Finally, I want everyone to know I deeply regret and sincerely apologize for what I said more than three decades ago."

This all came up when Lamey told a story about Daly after the "Grady and Big Joe Show" on 1070 The Fan during Colts Camp.

An Emmis Communications employee told Eyewitness News Lamey was telling a story about when he worked at IMS. She said Lamey was telling a story about what he claimed Derek Daly said at the track. "He had asked me if the mics were off and I said, 'Yeah, I turned everything off. You're fine,'" the employee recalled. "Bob Lamey's describing this person saying he was asked in an interview, 'Do you think anyone's holding back their speed at IMS during quals? Do you think anyone's holding back?' And that person had replied 'there aren't any 'blank' in this race."

She says Lamey didn't say "blank" in retelling that story, and used a racial slur. "He said the 'N-word,' yeah. He thought it was OK to use that type of language at work. He was like, 'Oh I'm so so sorry. I'm so sorry if you're offended by this. I didn't mean to offend anyone' and I was like 'I'm black and I wouldn't ever say that word' and sort of just told him how it hurt me and how I don't think he should say it ever, even if he's telling a story," the radio employee said. "Then once he saw my face and realized he had messed up he had started really like profusely apologizing saying 'Please don't tell anybody.' When I left he said it again, 'Please don't tell anybody. Don't mention this to anyone'. I think he was apologizing so much because he knows it's wrong and he knows that people lose their jobs for that."

The employee filed a complaint with her human resources department. That complaint was then sent on to the Colts, and days later, Lamey retired from his position.

"Bob Lamey, the former Voice of the Colts, retired from the Indianapolis Colts on August 18 following a career that spanned over four decades. Bob was not fired by the Colts as some in the community have speculated. Bob has been in the sports broadcasting arena for almost 44 years and is 80 years old.

"It should be noted that Bob does want to acknowledge that while repeating a story while off-the-air last week to a friend at a local radio station, he used an inappropriate word that had been used in the story. Bob immediately apologized to the people involved for the comment and would hope that this error in judgment would not tarnish his long-held reputation in the sports community where he has been known as an accurate and passionate reporter.'' 13 WTHR