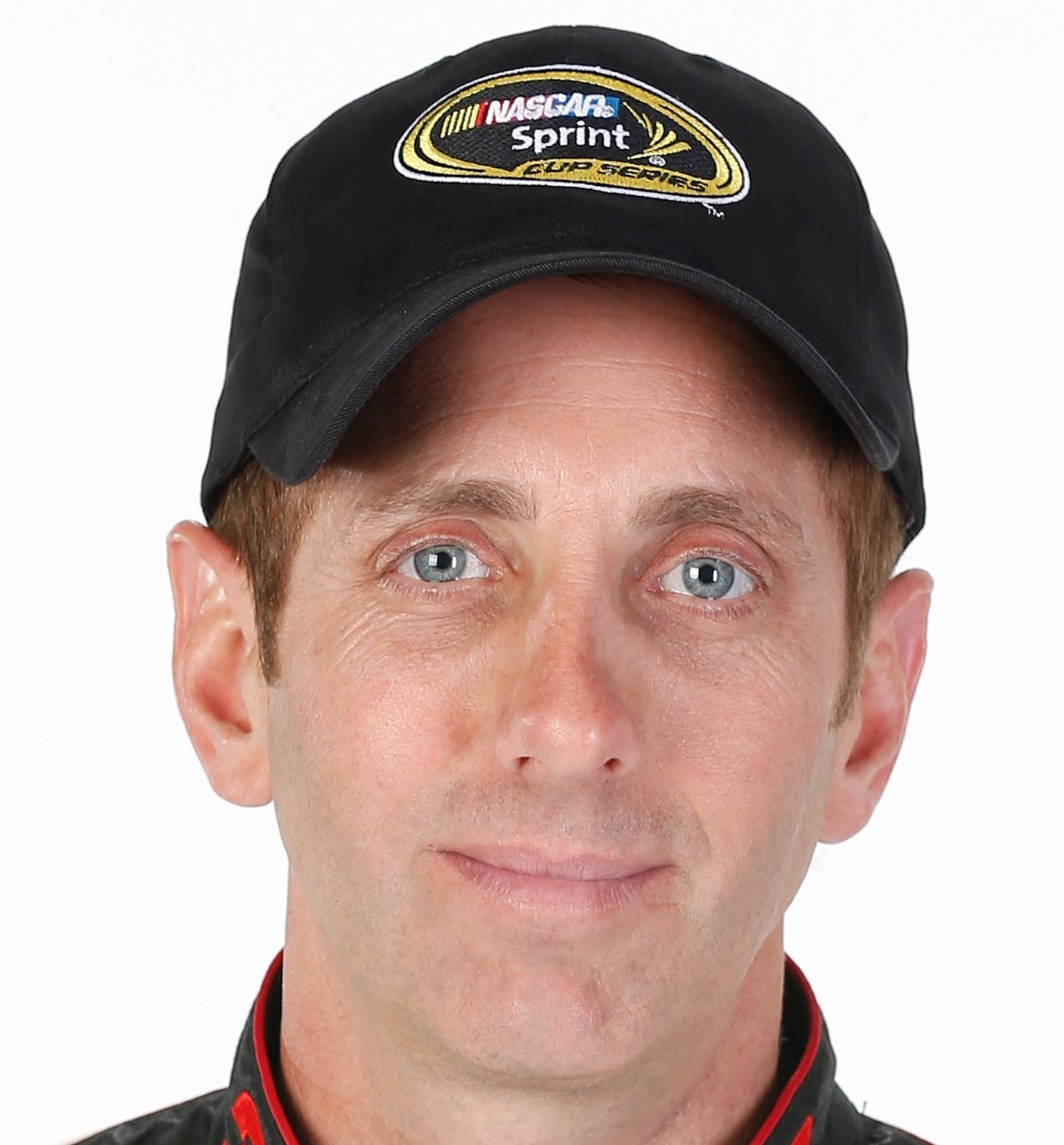 Former NASCAR driver Greg Biffle will have to pay his ex-wife $250,001 after a North Carolina jury determined he had violated her privacy by having security cameras installed in their bedroom and bathroom areas.

Biffle attorney John Buric said Wednesday that because the jury was deadlocked when deciding whether to award punitive damages, Biffle agreed to the awarding of punitive damages to avoid a mistrial, which would have resulted in an entirely new trial.

The jury awarded punitive damages of $500,000, but North Carolina law limits punitive damages to $250,000 or three times the actual damages, whichever is higher. The jury is not told of that before deliberating, so the final judgment is expected to be $250,001.

Amy Simpson, the attorney for Lunders, said they are planning to appeal the amount of damages awarded based on the judge's ruling on evidence they were not allowed to submit during trial.

Biffle has said, according to court filings, the reason he had the security cameras installed was because he believed maids were stealing from him. Biffle testified during the trial that the bathroom cameras were focused on a closet area of the bathroom (where valuables were kept) and not the toilet or shower area.

Simpson said those cameras did not cover the toilet or inside the shower but still caught nude images of Lunders in her vanity, the side of the tub and areas where she would come out of the shower.

Also according to court filings, Biffle discovered through the security cameras that his wife was having an alleged affair with her tennis instructor, whom Biffle is suing, claiming "alienation of affection," in a separate lawsuit. The trial included accusations of infidelity on both sides, Simpson said.

The jury found that Biffle did not invade the privacy of Lunders' mother, who also had spent time in rooms where there were cameras.

Lunders was seeking $5.5 million in damages to her and $3.4 million for her mother.

"Knowing the jury was [hung] on the no liability on punitive is a great feeling. Sometimes you have to make the tough calls — when you do the math on it and do the economics on it and you know you're capped at $250,000, you're substantially better off than starting all over and paying two or three times of that in legal fees and having all the risk."

Simpson said the case was never about money and disputed the rationale that Biffle was victorious. She said that to characterize Biffle as not having done anything wrong is like someone saying he was not guilty of a criminal act because he got probation.

"It's not about money, it's about holding him accountable," Simpson said. "The problem is the dollar [verdict] was based not on the full evidence and the end result has been Greg telling every news media outlet he can, as well as his lawyer, that that $1 signals he didn't do anything wrong. … He seems to ignore that he was found to have invaded her privacy."

Lunders and Biffle dated for several years before being married in October 2007. They separated in March 2015 and their divorce was filed a year later. They have a 7-year-old daughter.