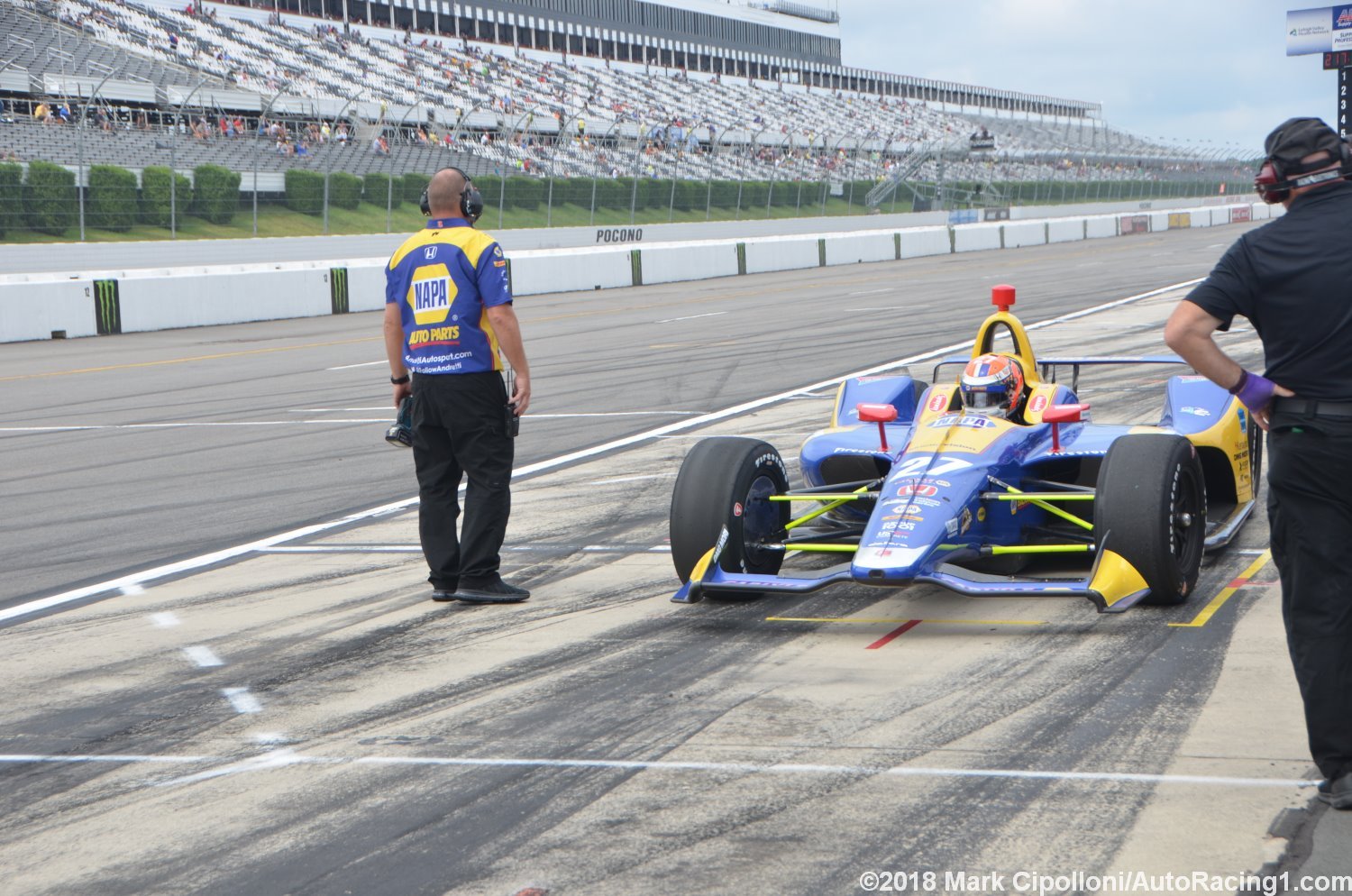 The third episode highlighting the inside front tire-changer position was released today and the remaining three positions will be released each Wednesday leading up to the Verizon IndyCar Series season finale.