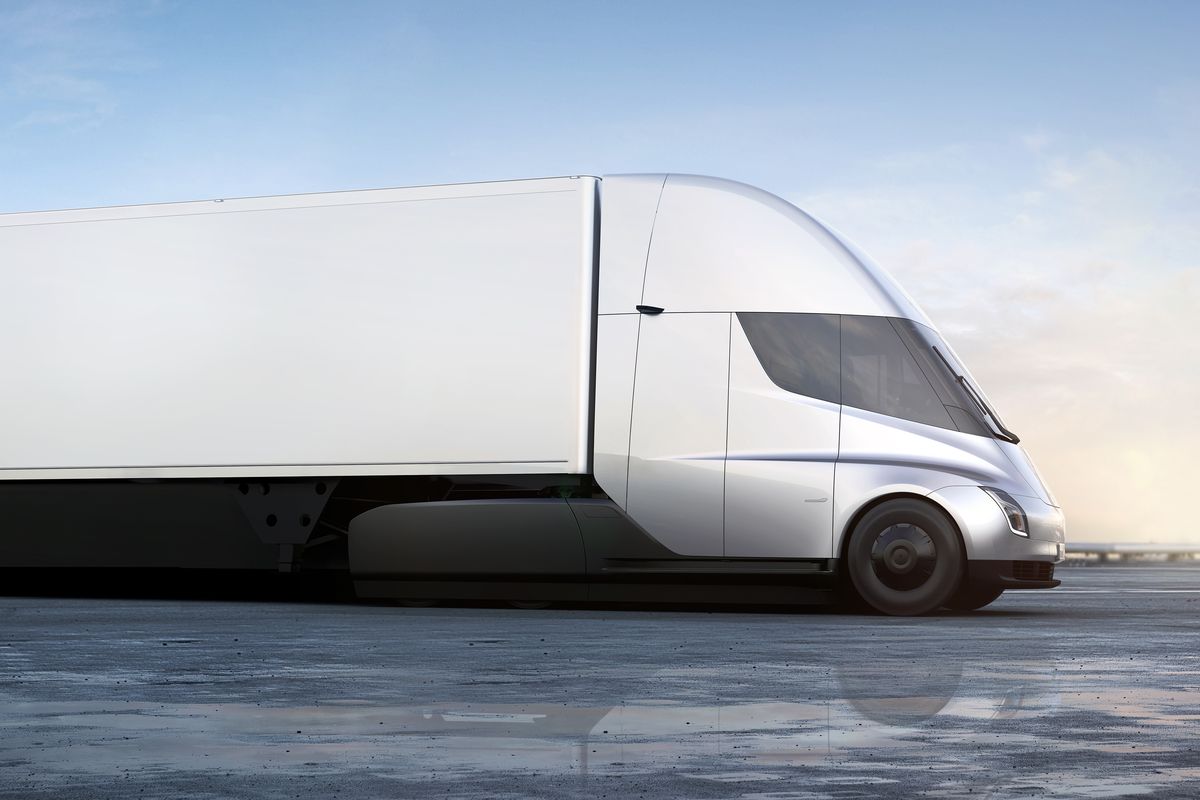 Reuters broke news that Volkswagen is going to supply 1,600 electric trucks to Brazil of all countries, that has up until now, zero EV policy!

As it turns out, Ambev, a Brazilian brewing company owned by Anheuser-Busch InBev, plans to add 1,600 EV trucks by 2023. The vehicles would be purchased by around 20 logistics companies that are contracted to distribute Ambev’s products.

Anheuser-Busch in the U.S. is also considering a purchase of 40 Tesla Semi and up to 800 Nikola One.

The talks between Ambev and Volkswagen had long preceded this, but it seems that the decision was at least accelerated/triggered by the latest policy, introduced by the government that applies a new fixed minimum freight fare for diesel truckers. EVs are exempt, so logistics companies are inquiring Volkswagen, Volvo, Mercedes-Benz and others to provide electric trucks.

“Roberto Cortes, Chief Executive of Volkswagen’s bus and trucks operation in Brazil, told Reuters that negotiations with Ambev had long preceded the new policy, which came into effect this month. The timing was “pure coincidence," he said, though he acknowledged the rule could lead clients to rethink their fleets.

Ambev’s plan, which had not yet been firmed up, follows a truckers strike in May that severely hampered the flow of food, fuel and key exports for nearly two weeks and forced the government to promise changes.

This month the government signed those promises into law, including a minimum fare for freight to be paid to diesel truckers, which is now higher than the current market rate. Electric vehicles are exempt from the price minimums.

“It’s obvious that a strike of that nature calls attention to the need of having products that are alternatives to diesel trucks," Cortes said. “Still, we are not expecting any sales directly caused by this decision.""