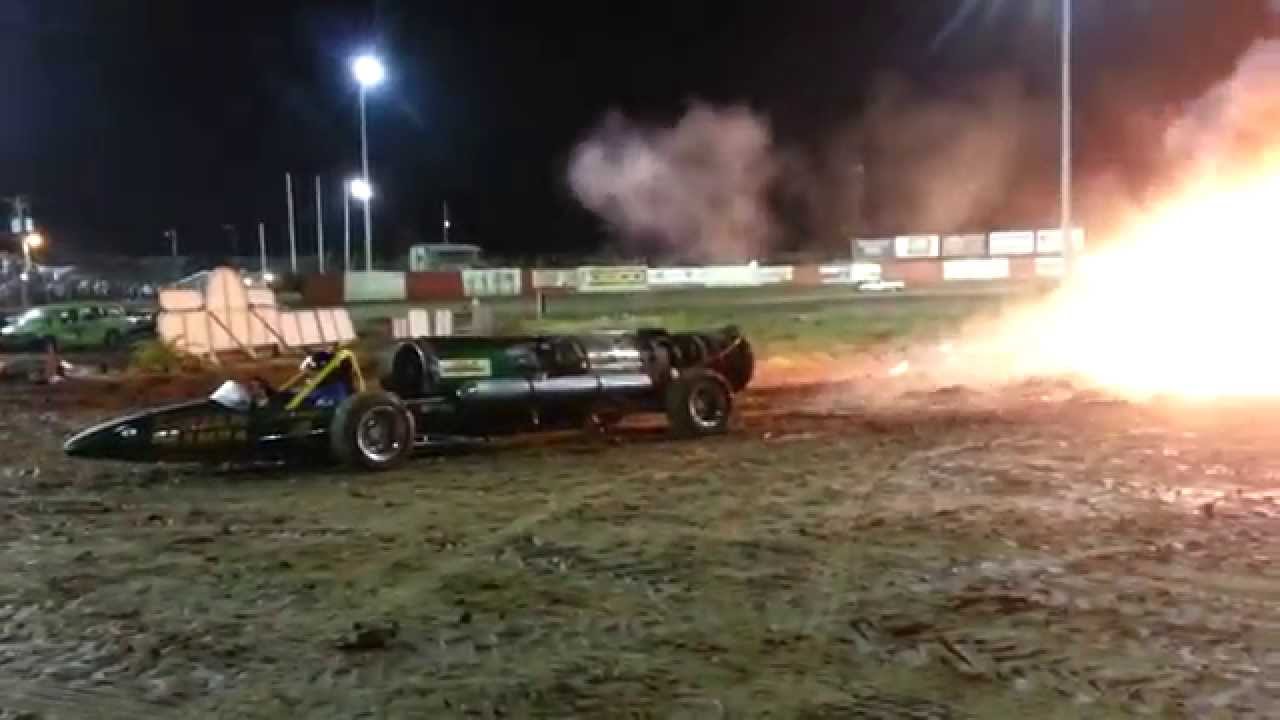 NORWAY, MI – A veteran drag racer who spent decades entertaining crowds died in a crash Friday at the Norway Speedway track in the Upper Peninsula.

Doug Rose, 80, of Ring Town, Pa., died when his Green Mamba jet-powered exhibition dragster crashed into a guardrail and flipped over at the first turn during a pre-race run, according to the Iron Mountain Daily News.

The race car – which could reach speeds of more than 300 mph – was described as being powered by a J46 Westinghouse jet engine from a 1950s-era U.S. Navy fighter plane.

Races at Norway were halted after Friday night's crash. They resumed Saturday.

"Norway Speedway would like to offer our deepest condolences to Doug's family," said Norway Speedway's John Ostermann in a statement posted on social media. "We also want to commend the Norway Fire Department, Beacon Ambulance Service and the Michigan State Police and the track safety crews for dealing with this extremely difficult situation. With the trauma and delay of the situation and all things concerned we had no choice but to suspend the program."

A 1966 crash in Virginia had left Rose a double amputee, taking off both legs below the knee, according to an obituary in Autoweek.

In 2006, the racing community led the effort to help Rose after his Green Mamba was stolen in Florida – and later found in pieces. By 2007, he was back on the drag strip circuit. Mlive.com