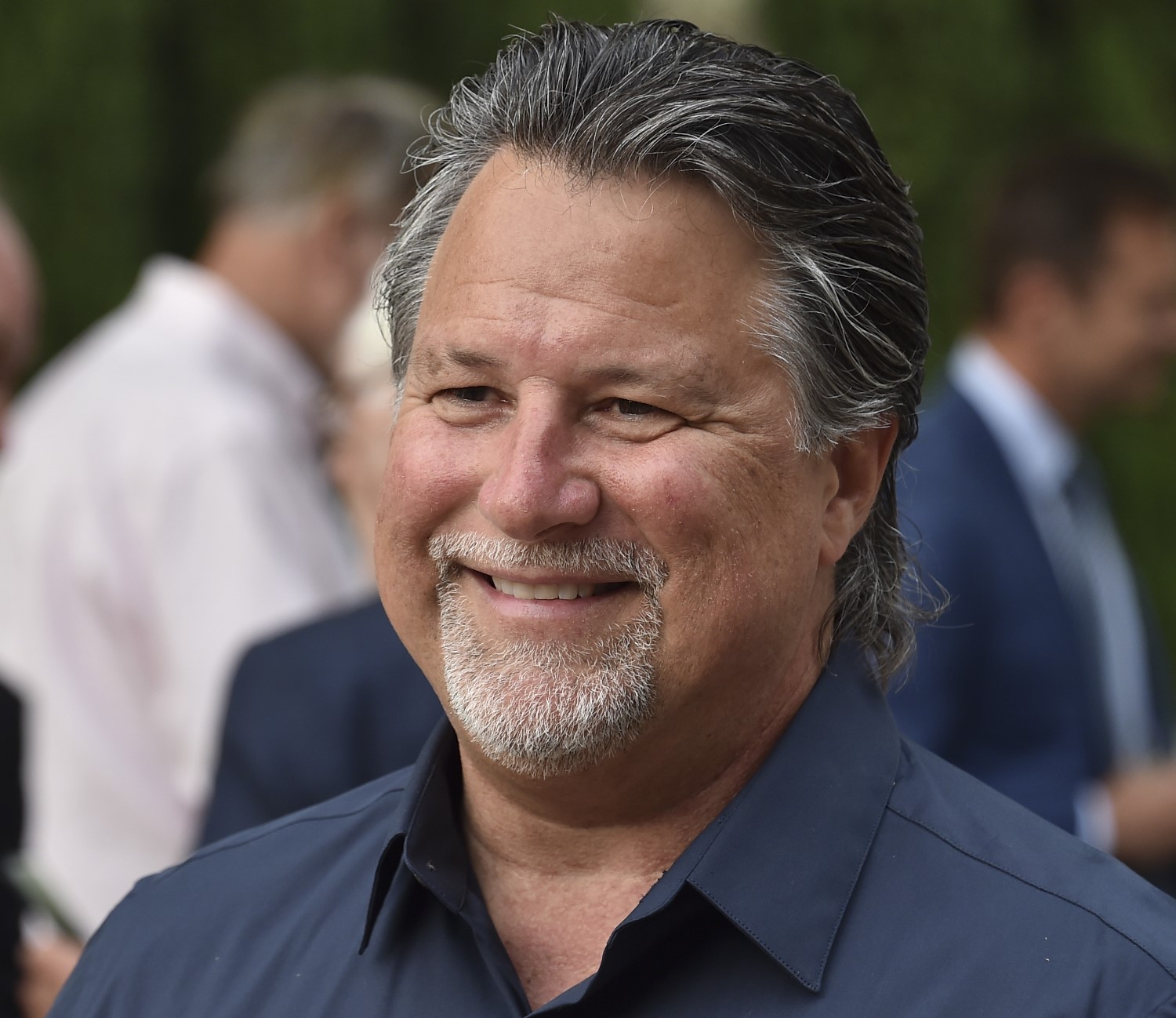 Michael Andretti has two cars on row 2 for the ABC Supply 500 at Pocono. He talks about the stout lap his driver Alexander Rossi put up to qualify third, and also about the prospects of Fernando Alonso coming to the series in 2019. One thing sounds fairly certain – If Alonso comes with McLaren in will likely be in conjunction with the Michael Andretti team and he dispels any rumors that he might run a 2nd team under a 2nd roof with a different manufacturer.