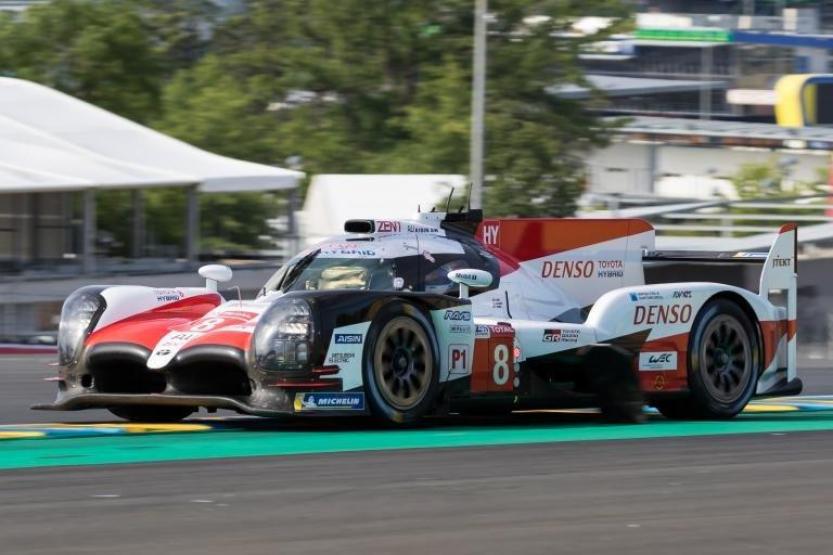 The World Endurance Championship has revealed the provisional calendar for its 2019-2020 season. It will begin with a four-hour race at Silverstone, shortened from the usual six hours. The third race of the season, to be held at Shanghai, will also be cut from six hours to four.

Brazil will return to the championship in 2020 for the first time since it held the 2014 season finale. The Bahrain International Circuit, which is absent from the current ‘super-season’, will also rejoin the calendar.

The latter will be one of two eight-hour races on the schedule, along with Sebring, whose final date is yet to be confirmed. Three of the other races will run to the six hour format which is typical of most current events. The other exception will be the Le Mans 24 Hours, which remains the season finale.

The variation in race length has come about in response to a survey of fans. WEC CEO Gerard Neveu said: “Our fans spoke, we listened and have reacted."

“Naturally we have had a period of consultation with our partners and competitors, and we believe that this new calendar will meet their expectations and requirements as well as please the fans who are so important to us all.

“Our aim is to introduce an additional round to the 2020-2021 calendar so that there is more or less an event every month to help maintain interest."

The World Endurance Championship will hold the third race in its eight-round 2018-19 ‘super-season’ this weekend at Silverstone.

The 2019 F1 calendar has not yet been revealed.