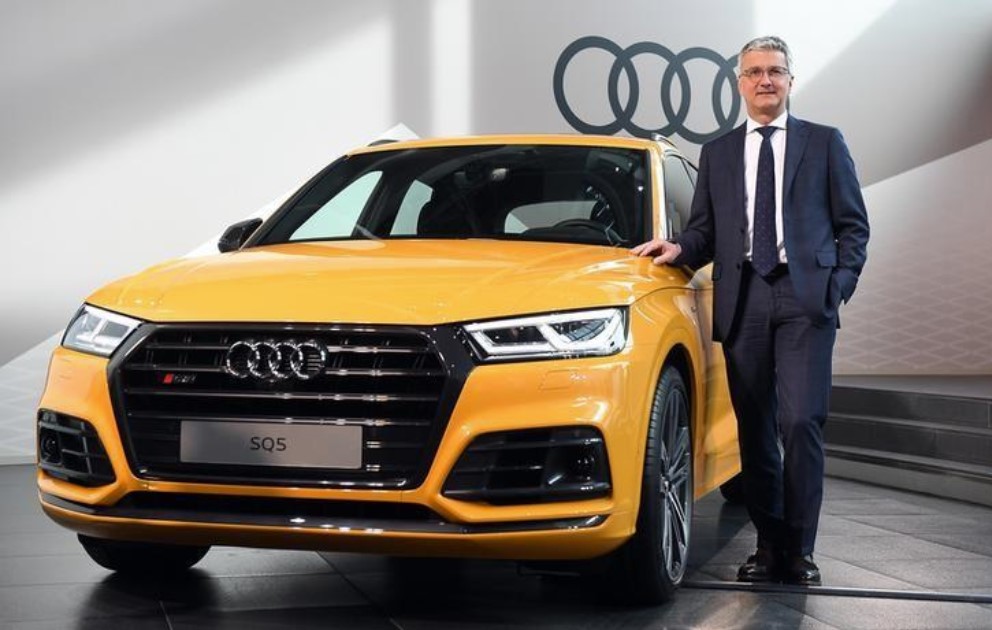 Audi CEO Rupert Stadler, 55, was arrested in connection to Volkswagen Auto Group's "Dieselgate" emissions scandal back in mid-June. Despite prosecutors saying he could go free in a matter of days if cooperative, Stadler spent the last several weeks in detention. On Monday, his bid for freedom was denied by the Munich appeals court.

According to The Business Times, the Munich appeals court documents state that Stadler "allowed the engines to be deployed and to be sold despite knowing about the manipulation or deliberately turning a blind eye on the manipulation."

Said court believes that prosecutors have strong evidence in favor of Stadler's guilt, and that it fears Stadler could alter evidence in his own favor if given the opportunity with bail. Stadler reportedly attempted to place a key witness on leave over the phone, and despite cooperating in the aftermath of his arrest, prosecutors were dissatisfied, and kept the CEO behind bars.

Stalder is the highest-ranking VAG employee to be arrested in relation to the diesel emissions scandal, dating back to 2015. Former Volkswagen CEO Martin Winterkorn has a standing arrest warrant issued by the United States Department of Justice for conspiring to defraud customers, commit wire fraud, and violations of the Clean Air Act. The ex-head of emissions compliance Oliver Schmidt was sentenced a year ago to seven years in prison, dodging a conviction for crimes whose sentences could have added up to 169 years of imprisonment. Volkswagen as a whole has reportedly paid out more than 27 billion euros ($42.3 billion) in fines related to the scandal.