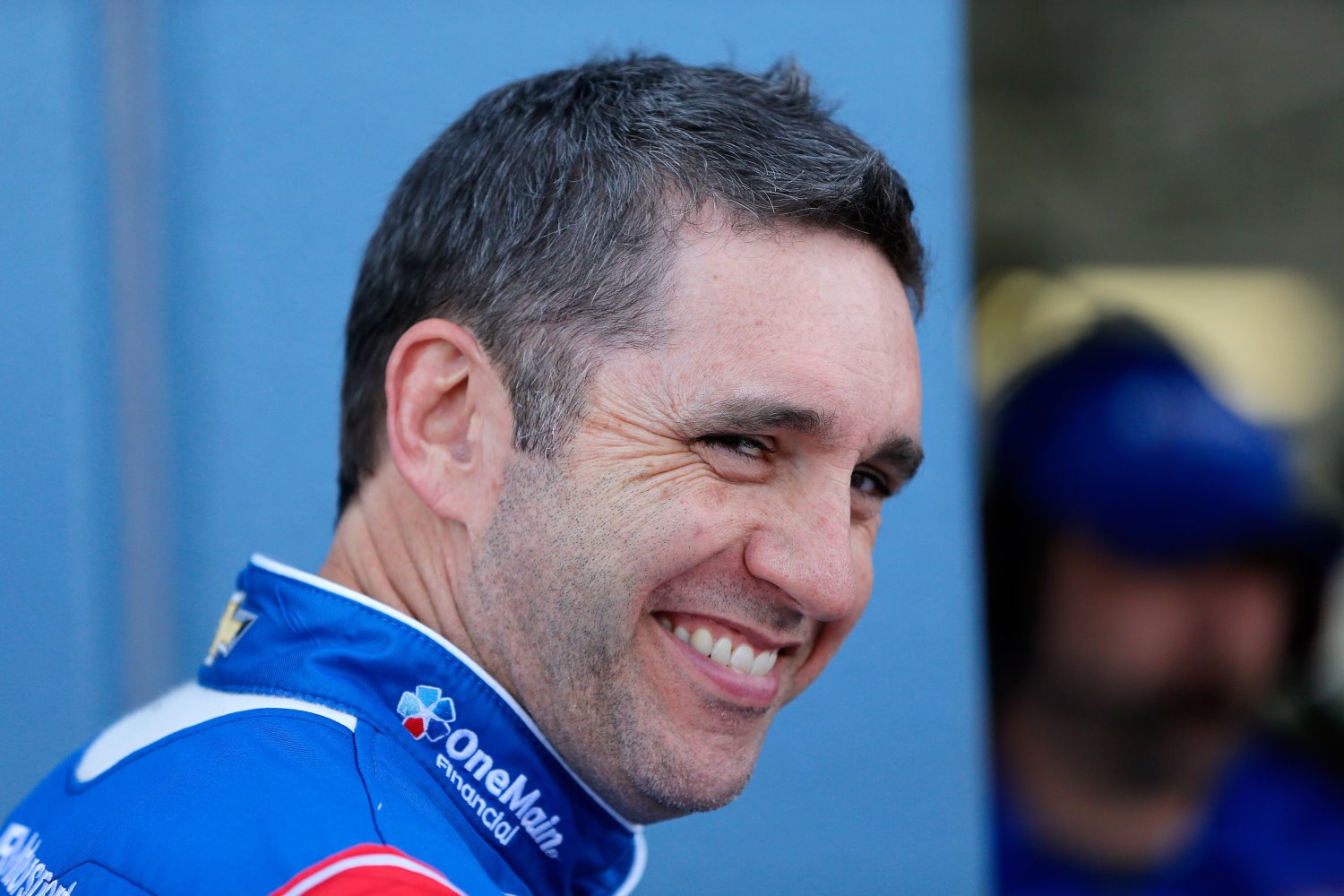 Perennial NASCAR Xfinity Series contender Elliott Sadler announced Wednesday that he is ending his run as a full-time driver after the 2018 season. The veteran of more than 800 races in NASCAR’s national series and driver for JR Motorsports posted a statement on his website, ElliottSadler.com, announcing his decision.

“After much consideration and many conversations with my family, I’ve decided this will be my last season racing full time in NASCAR," Sadler wrote. “It’s time for me, as Dad, to help my kids pursue their dreams."

The full statement can be read in the Twitter.

Sadler, 43, began racing in what is now the Xfinity Series in 1995, and he has 383 Xfinity starts to his credit. He also has 438 starts in the Monster Energy NASCAR Cup Series and 20 starts in the Camping World Truck Series.

Sadler has three wins in the Monster Energy Series, 13 wins in Xfinity and one win in the Truck Series. He has finished second in the Xfinity Series standings in each of the past two seasons and is in second place entering Friday’s Food City 300 at Bristol Motor Speedway (7:30 p.m. ET, NBCSN, PRN, SiriusXM NASCAR Radio).

Sadler also finished second in Xfinity in 2011 and 2012. Sadler’s three Cup wins were at Texas and Auto Club Speedway (both in 2004 for Yates Racing) and Bristol (2001 for Wood Brothers Racing).