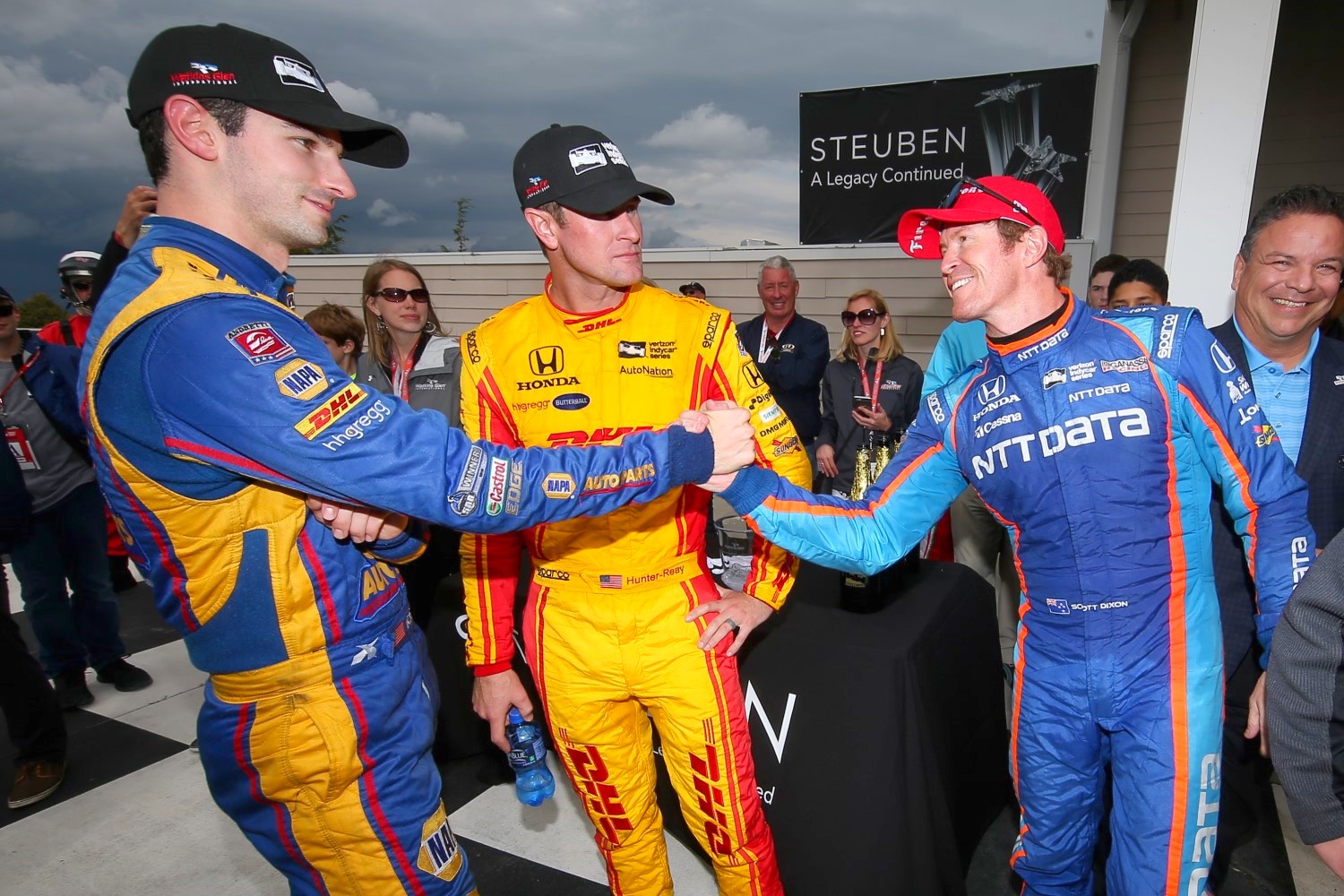 Key championship point statistic: The driver that has led the championship with four races to go has won the championship five times since 2008. Scott Dixon (2008), Dario Franchitti (2011), Ryan Hunter-Reay (2012), Simon Pagenaud (2016) and Josef Newgarden (2017) all won titles after holding the lead with four to go.