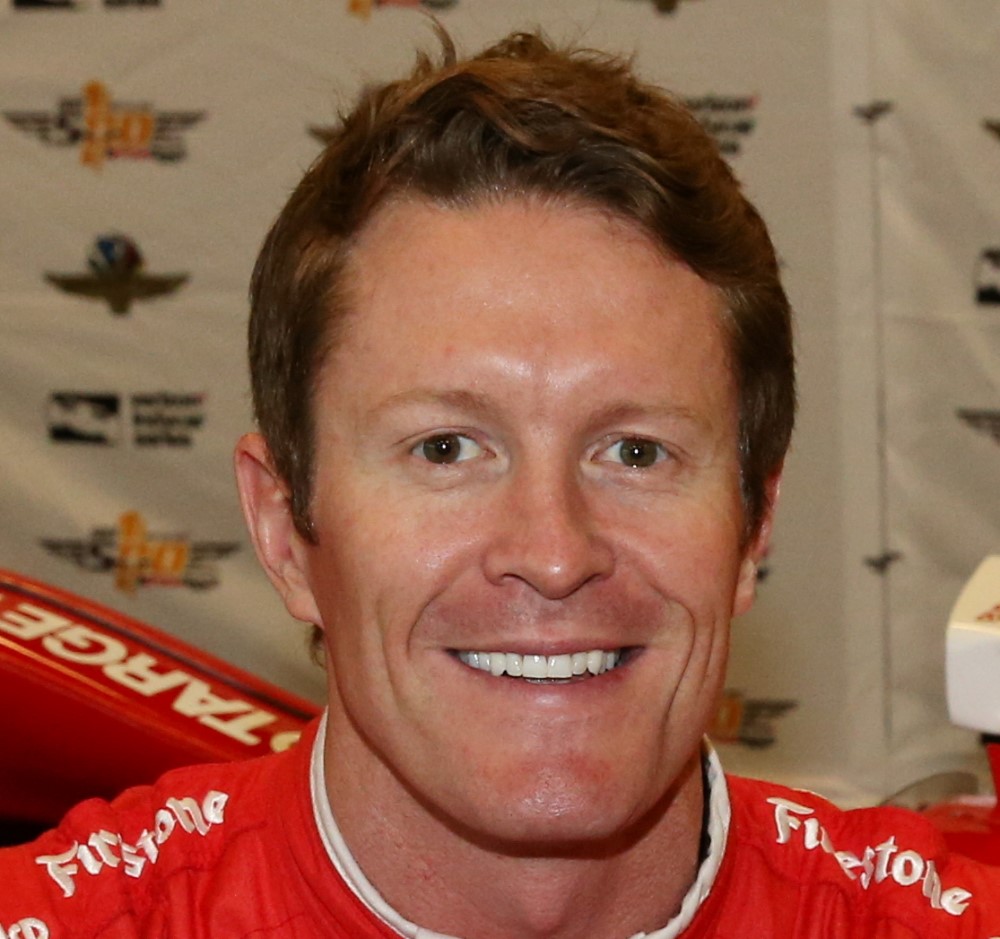 UPDATE Chip Ganassi Racing (CGR) announced today that four-time INDYCAR Champion, 44-time Winner and Indianapolis 500 Winner Scott Dixon has signed a multi-year deal with its Verizon IndyCar Series team that will see the 38-year-old Kiwi begin a CGR record 18th season in 2019 behind the wheel of the No. 9 PNC Bank Honda.

Scott Dixon, the four-time Verizon IndyCar Series champion who leads the 2018 standings after 13 of 17 races, will be the guest on an INDYCAR media teleconference scheduled for 2 p.m. ET Monday, Aug. 13 where it is expected he will announce he is staying with Chip Ganassi's team for 2 more years.

Does this also mean McLaren is NOT coming to IndyCar as reports out of Europe said weeks ago?