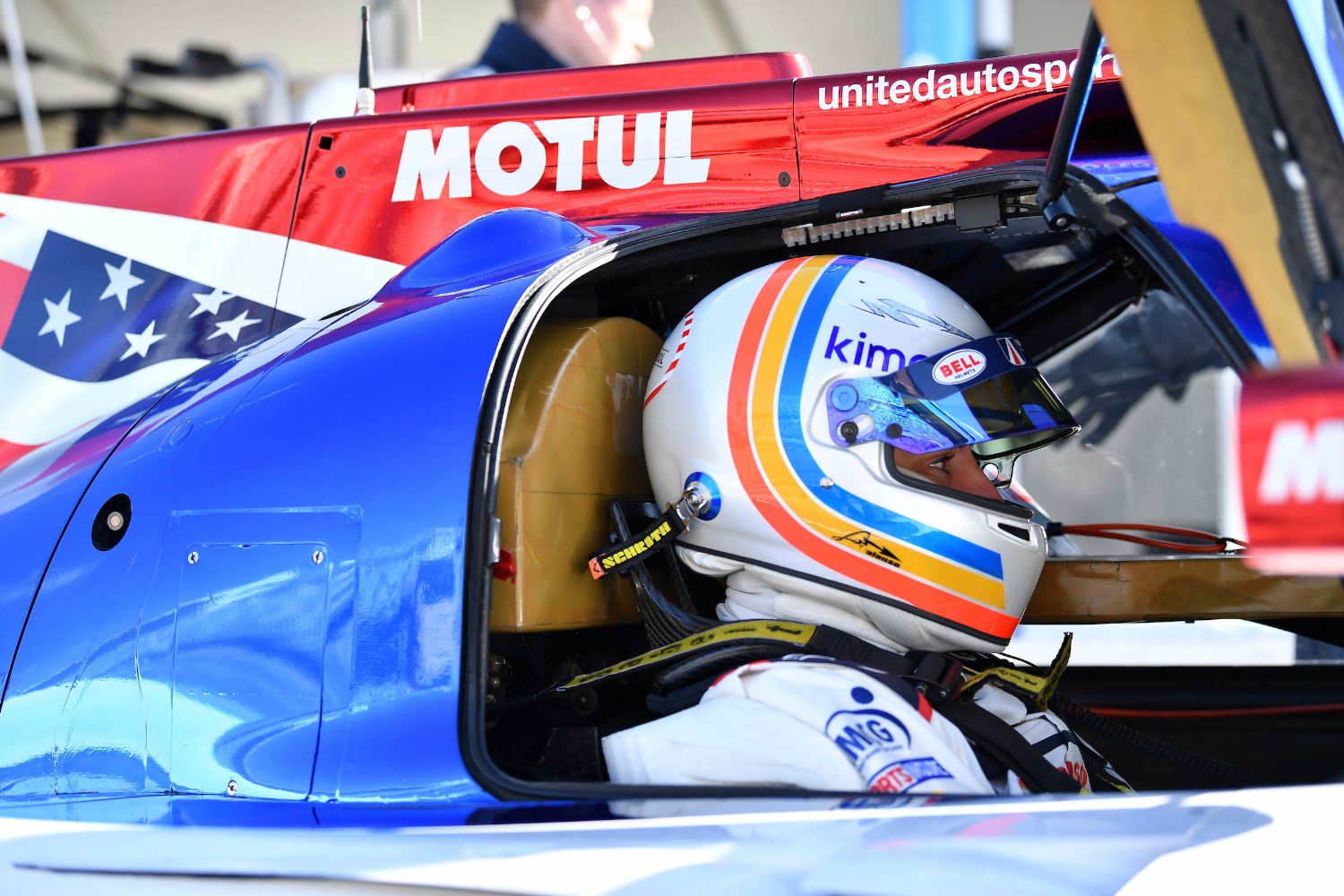 United Autosport Team boss Richard Dean explained that the decision of the organisers of the IMSA WeatherTech SportsCar Championship to split LMP2 and DPi machinery into separate classes next year had undermined United's business case for competing in the 2019 curtain-raiser.

The move means that LMP2 will from next season become a pro-am category that will be secondary to DPi, in which the machinery will no longer be balanced on performance with the P2s.

"It was our ability to have drivers like Fernando, Paul di Resta and Lando Norris that allowed us to attract the sponsors that made it all work, Dean told Motorsport.com.

"If we are competing in a B class, there isn't as much to sell, but the costs remain the same — for me it devalues the whole thing.

"IMSA has been under pressure from its regular competitors, so I understand why they have done it, but it blows our business model away."

Dean added that the team has signed two-year deals with sponsors with the aim of returning to Daytona in 2019 with a pair of Ligier JS P217-Gibsons.

"We were sitting there with some of the budget for '19, but morally it wouldn't have been the correct thing to go back because we had signed those deals on the basis that we were able to go for the overall win," he said.

Dean insisted that United, which has signed up to contest all four enduros that make up the North American Endurance Cup this season, still had aspirations in the IMSA series.

"We are definitely not closing the door on IMSA — we love the series and we love the racing," he said. "This decision means we just have to get a DPi, and that means a very significant capital investment."

Dean also revealed that United's entry into the Asian Le Mans Series in 2018/19 was linked to its Daytona decision.

"We need to remain active a race team, which is why we committed to the Asian LMS after we heard what was coming in IMSA," he said. Motorsport