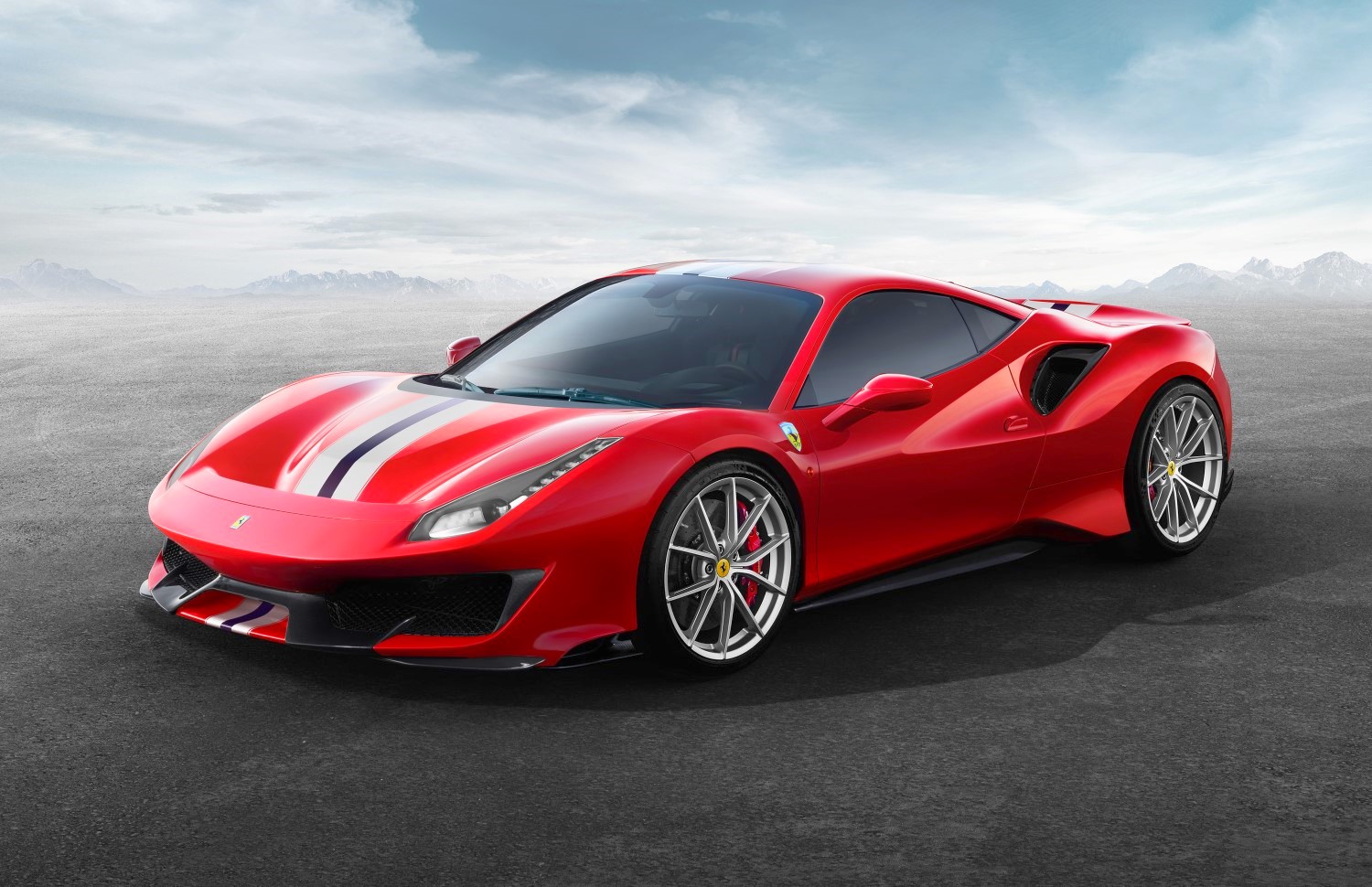 Ferrari hears the sweet ring of the cash register with every new car sold. The Italian company banks a profit of $80,000 per car sold and tops the industry, per a study from German economics professor Ferdinand Dudenhoffer.

Motor1 translated the study's findings to show Ferrari's well-off margins, which are current for the first six months of the year. Rival Lamborghini does not make its financial results public. Ferrari's profit margin is over four times greater than the second-most profitable company, Porsche.

Porsche makes about $19,000 for every new car sold, and it handily outdoes its German rivals, BMW, Audi, and Mercedes-Benz, reach rake in about $10,500 per new car sold.

A Bloomberg study from 2017 shows the 2018 results are identical for Ferrari and Porsche. Last year, the study showed Ferrari made $90,000 on every car sold while Porsche banked just over $17,000 on every new car.

Ferrari's profits come from the company's strategy to keep supplies low to maintain high prices. There is no such thing as an "entry-level" Ferrari, as far as the company is concerned. Porsche also has the benefit of offering more mainstream SUV models and high-end sports car variants from the 911 portfolio. Motor Authority