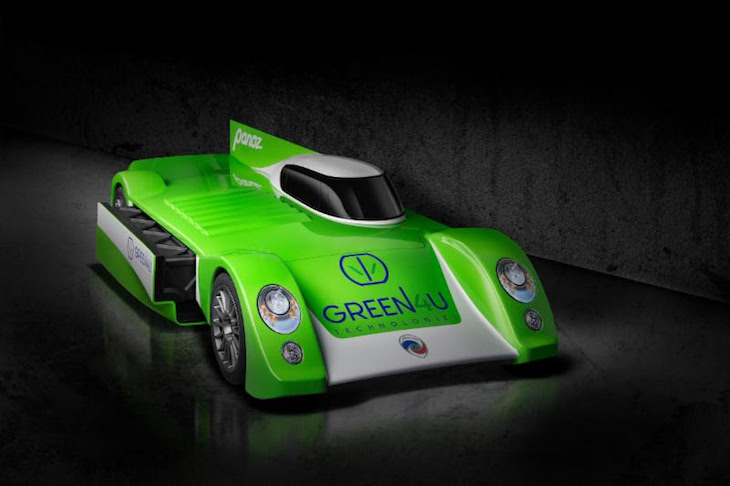 The Don Panoz-led Green4U GT-EV project, which was announced at Le Mans last year, has officially been shelved.

Originally, Panoz’s plan, was to race the all-electric car as a Garage 56 entry at Le Mans this year, though back in December 2017 Green4U told DSC that discussions were still ongoing about a Le Mans entry and that the project “hadn’t been granted a Garage 56 slot for 2018 or beyond".

DSC reached out to Panoz/Green4U, following a story by a European outlet which reported that the project was dead, to seek further clarification.

“He is instead devoting all resources on developing the Green4U Technologies business and launching the company’s future lineup of electric vehicles."

The GT-EV concept was an ambitious one. The initial aim was to compete at Le Mans at GTE pace with the all-electric car, replacing the batteries at each pit stop. To do this, Panoz partnered with Green4U, a business dedicated to producing environmentally friendly vehicles for industrial purposes. There were also plans to launch the GT-EV as a road-legal car.

Alongside it’s Green4U commitments, Panoz is still racing, in the Pirelli World Challenge’s GTS category with the GT4 Avezzano.