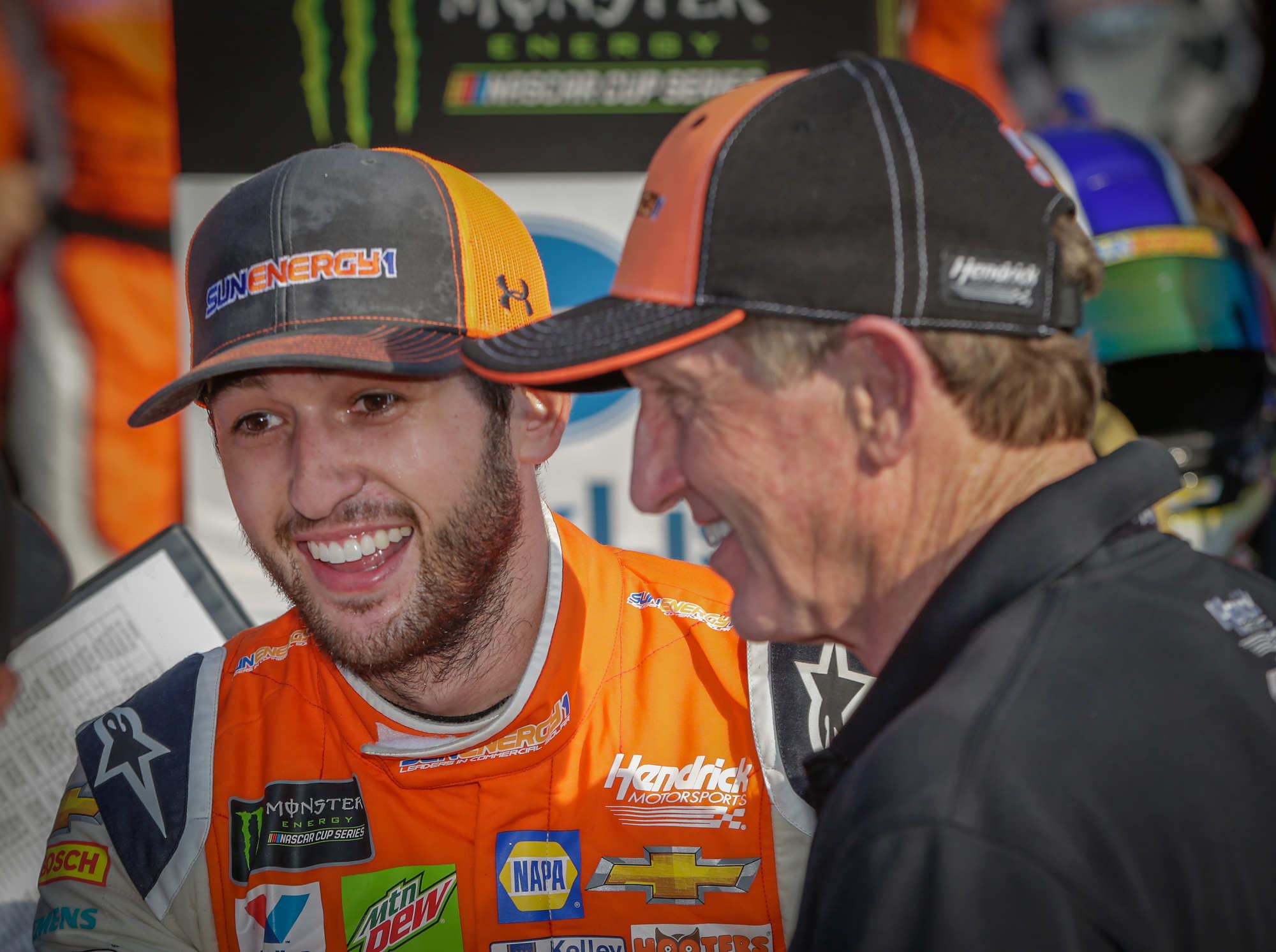 Elliott will join veteran TA2 team ECC Motorsports and will pilot the No. 19 ECC/Anchor Bolt and Screw Chevrolet Camaro, with Mid-Ohio marking the motorsport veteran’s second ever appearance in the Trans Am Series, his first a 1989 one-off appearance at in Des Moines for Jack Roush.

“I’m pleased to return to professional racing with ECC and the rest of the Trans Am Series," said Elliott. “TA2 is a growing class with a competitive field that produces good racing and I’m looking forward to working with the team at Mid-Ohio."

“AJ [Henriksen] and I and our entire ECC team are very excited and proud to have a legend like Bill Elliott on our team for the Mid-Ohio race," said Arnie Hernriksen, Owner of ECC Motorsports. “It’s an honor and privilege to work with him now and we look forward to the opportunity"

“We’re thrilled to have Bill join us in Trans Am," said John Clagett, President of the Trans Am Race Company. “Bill is a legend in the motorsport community, and we’re eager to share with him the experience that is TA2 road racing. We’re grateful to ECC and Arne Henriksen for their instrumental role in bringing Bill to Trans Am and our fans at Mid-Ohio."

Elliott will not be the only driver with NASCAR connections entered in TA2 competition in the near future, with young talents Brandon Jones, Christopher Bell and Matt Tifft joining Mike Cope Racing Enterprises at both Mid-Ohio and Road America. Chase Briscoe and Ty Majeski will each make an appearance in the Newman Wachs No. 00 Ford Mustang at Mid-Ohio and Road America, respectively; while Scott Lagasse, Jr., in the No. 95 SLR/Fields Racing Chevrolet Camaro, will continue his Trans Am career at both events.

“TA2 is in a unique place in our Series development," continued Clagett. “To see the future of NASCAR and a legend like Bill join us simultaneously is a fantastic opportunity for our drivers, teams and Series. We look forward to continuing to both develop and showcase talent in Trans Am."

The Mid-Ohio contest will be live streamed on Motor Trend On Demand, with the First Energy Muscle Car Challenge taking place at 12:40 PM ET Saturday August 11. The race will also be showcased as part of Trans Am weekend highlight shows on CBS Sports Network, at 2:00 PM ET on August 26th.