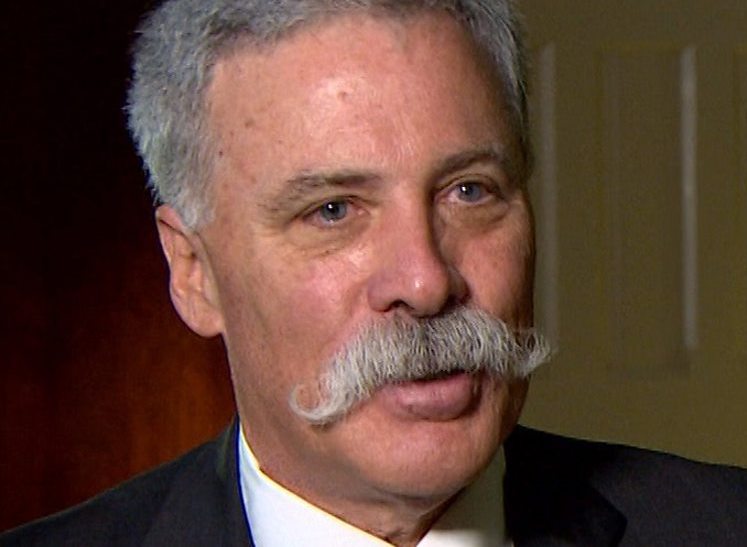 (GMM) Chase Carey has given himself a good grade as F1 chief executive in the Liberty Media era.

Some look back at the Bernie Ecclestone era with fondness, but Carey says the signs have been better in the sport's new era.

"It's too early to celebrate," he told La Gazzetta dello Sport.

"But it's interesting that in Germany some people came to me and said that it was more fun than it was two years ago.

"We are well on the way to improving the show on and off the track. We've seen some great races and the fight at the top is very exciting," Carey added.

And he said Liberty's ambition is to keep making F1 more entertaining.

"Formula one is all about the heroes, who stimulate people's imaginations, just like in the movies," said Carey.

"We have strong brands and great teams here, but ultimately it's the drivers who play the main role in this sport," he added.