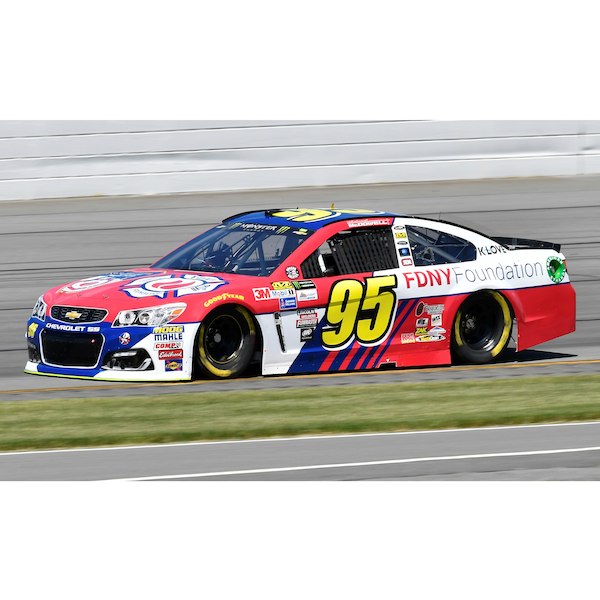 The move was first reported by frontstretch.com.

Leavine said Sunday at Watkins Glen International that his team notified RCR in early July that it was not returning to the technical alliance after this season.