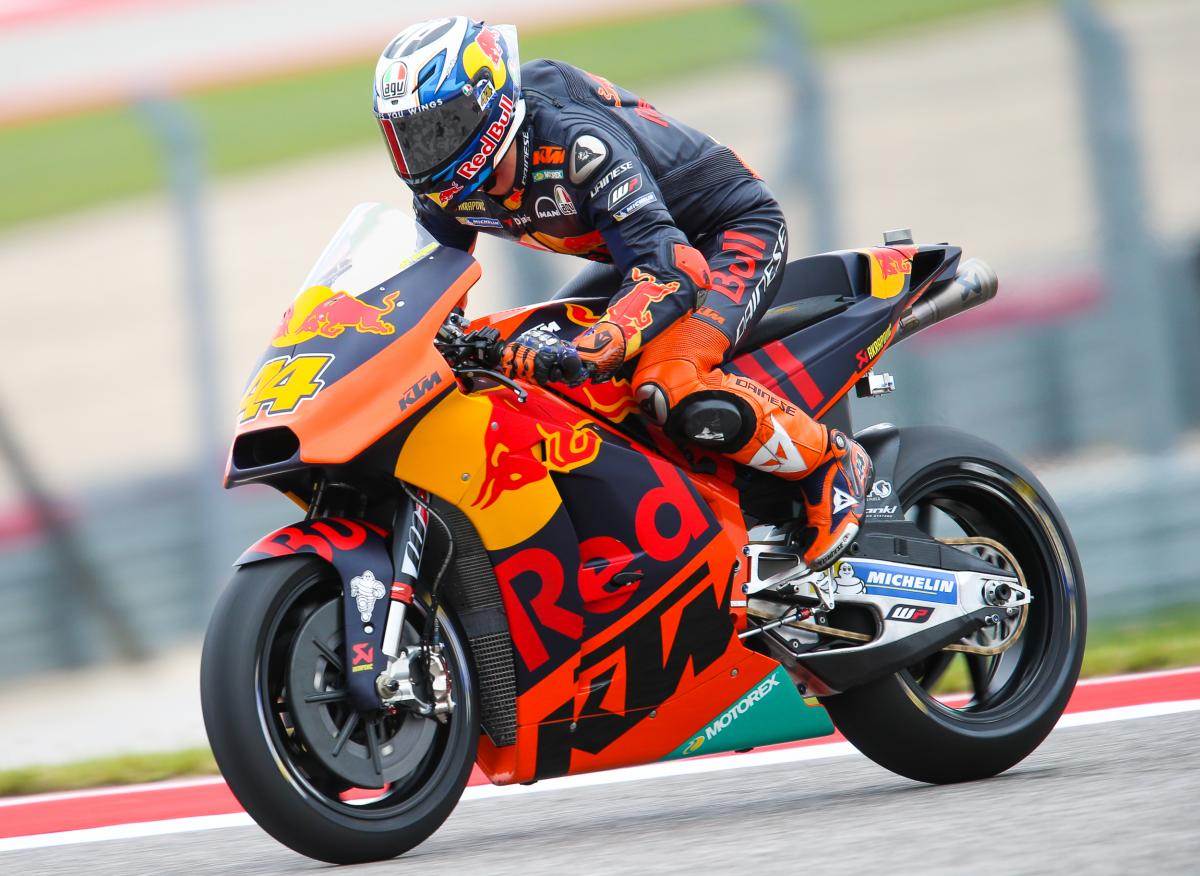 KTM Racing's Pol Espargaro has been forced to withdraw from MotoGP's 2018 Czech Grand Prix after he sustained a broken collarbone during a crash in Sunday's warm-up session in Brno.

Espargaro fell at Turn 3 during the final minute of the morning session.

He was taken to the circuit's medical center and was then airlifted to a nearby hospital, where the KTM rider was diagnosed with a broken left collarbone.