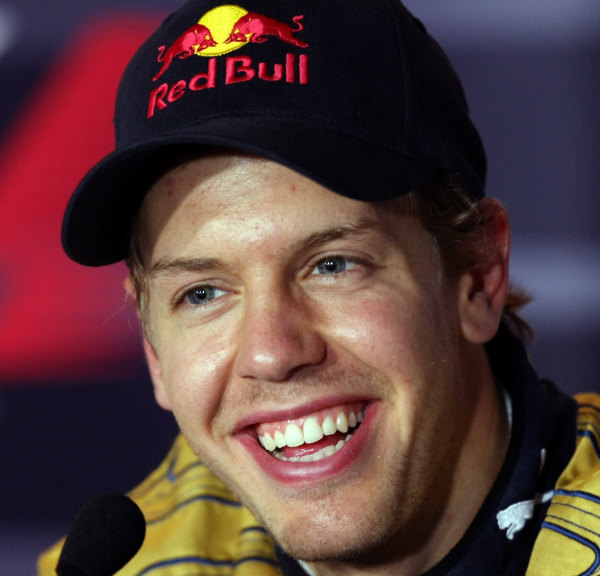 (GMM) Sebastian Vettel insists he is happy to be moving up to Red Bull's senior team in 2009.

At the Ferrari-powered Toro Rosso outfit this year, the German youngster was arguably formula one's find of the season, and he subsequently admitted that driving for the works Ferrari team would be a "dream".

But in an interview with the Welt am Sonntag newspaper, the 21-year-old concedes that his promising career is nevertheless on the right track.

"It has always been my goal to one day drive for Ferrari," Vettel told the German newspaper, "but continuity is also really important and that's why I am with Red Bull."

A protégé of his countryman Michael Schumacher, however, Vettel does not attempt to hide his affection for Ferrari, with which the great German achieved five of his record seven world titles.

Vettel said it is only possible to become world champion "if you sit in one of the best cars".

"And Ferrari knows how to build them. They will be right at the front all of the time, because their resources are on a completely different level to ours at Red Bull."

He answered "I don't know" when asked if Schumacher will be recommending him to Ferrari decision-makers like Stefano Domenicali and Luca di Montezemolo.

"But I hope I will be making my own luck," he grinned.