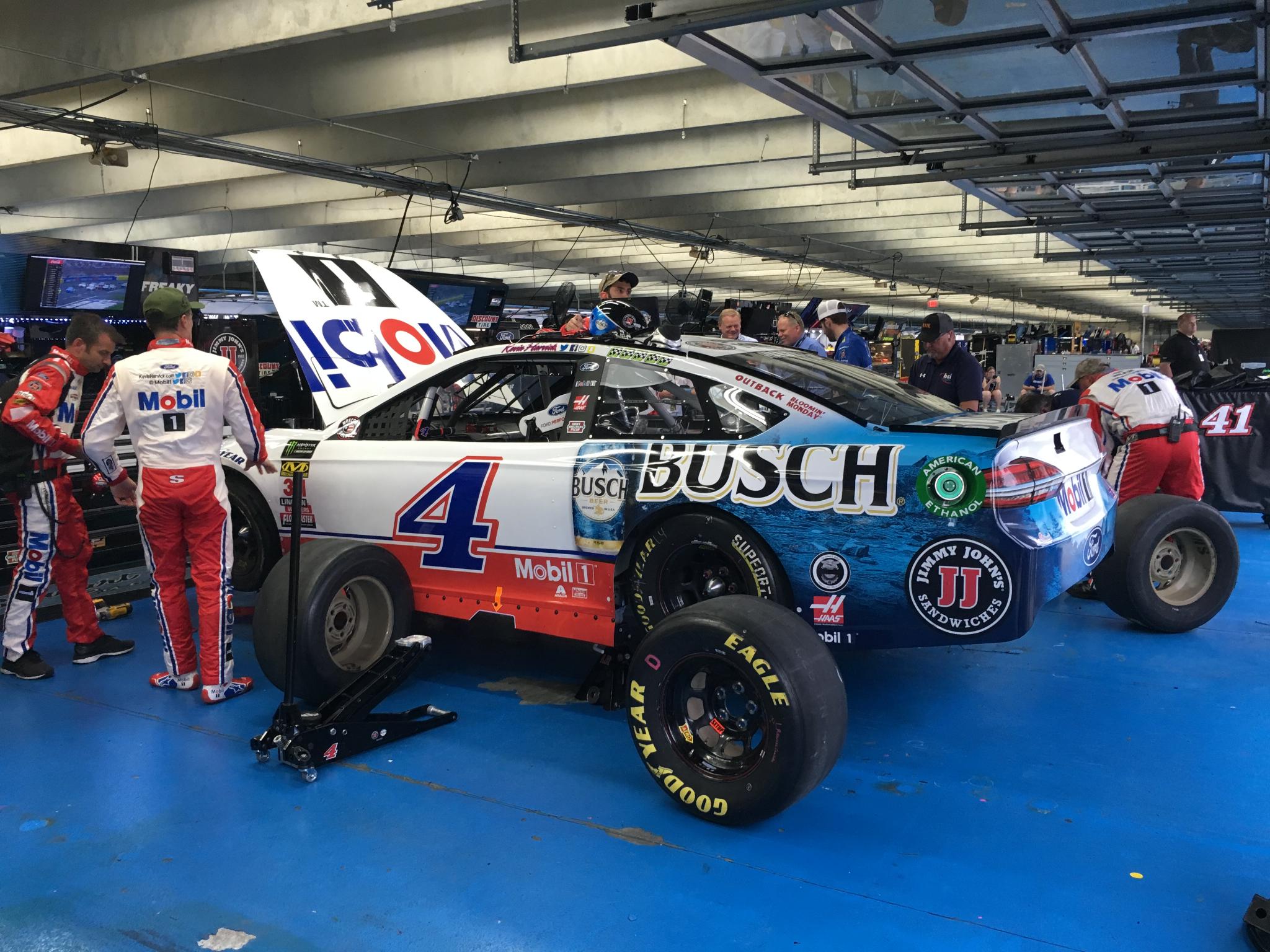 The No. 4 Stewart-Haas Racing team and No. 95 Leavine Family Racing team each were assessed with the loss of 10 driver points and 10 owner points. Both penalties were the result of post-qualifying inspection failures.

The No. 4 of driver Kevin Harvick and No. 95 of driver Kasey Kahne both failed post-qualifying technical inspection three times, which resulted in the points penalty. Both teams also were sent to the rear of the field for Sunday’s race and saw their respective car chiefs ejected for race day.

For Harvick, his hope of claiming the Regular Season Championship takes a hit. The veteran driver had reduced Kyle’s Busch’s lead in the standings to 48 points with five races to go, a deficit which now jumps to 58 points — essentially the equivalent of a full race. The Regular Season Champion earns 15 playoff points to carry with him through the postseason.

Also on the penalty report: