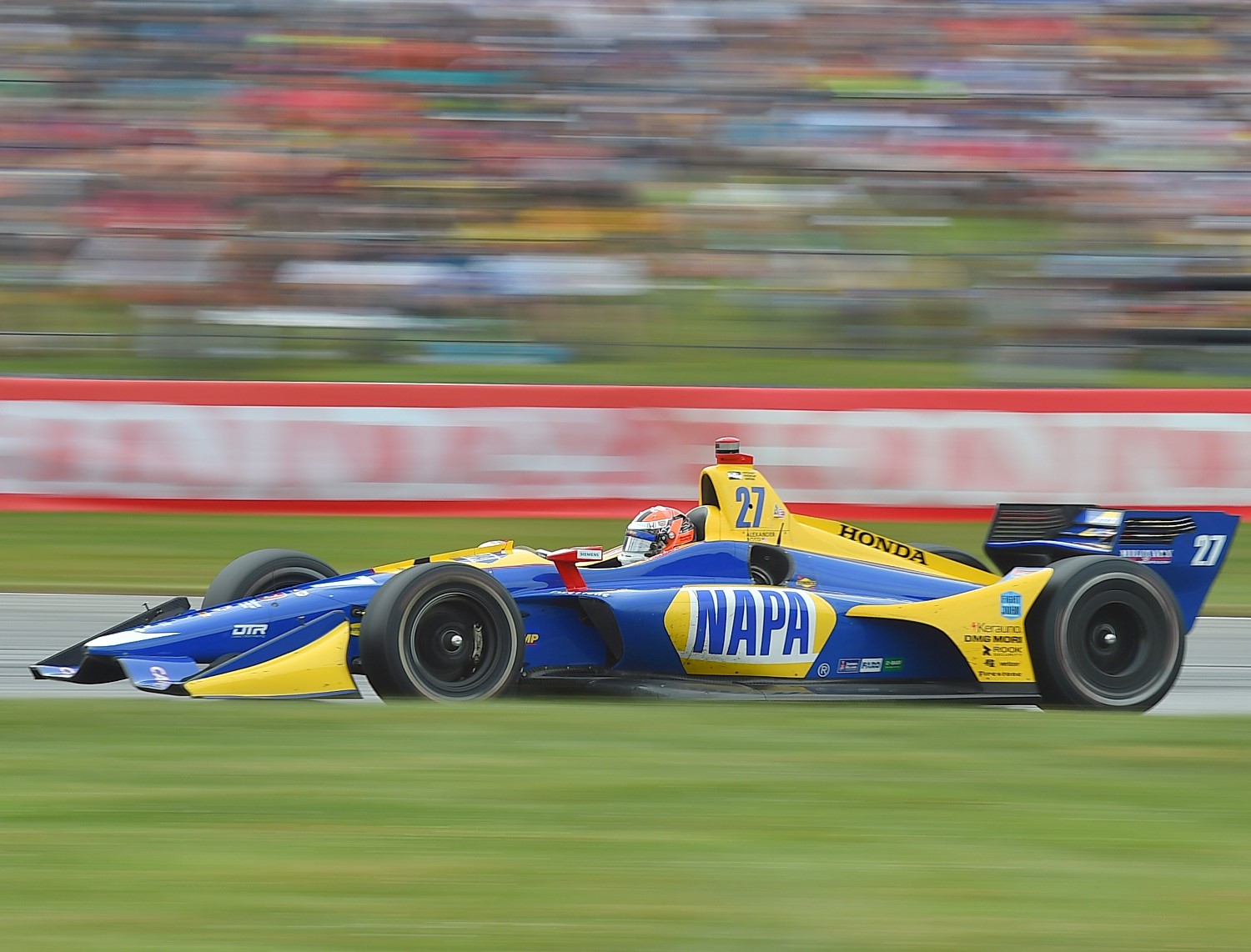 Sunday's IndyCar Honda Indy 200 at Mid-Ohio on NBCSN produced 648,000 average viewers thanks to the NASCAR fans who forgot to switch off their TV when they sat down for dinner.

Meanwhile NASCAR's ratings were down 20.7% on NBCSN and they lost 900,000 viewers from last year. If we're NASCAR we're worried.