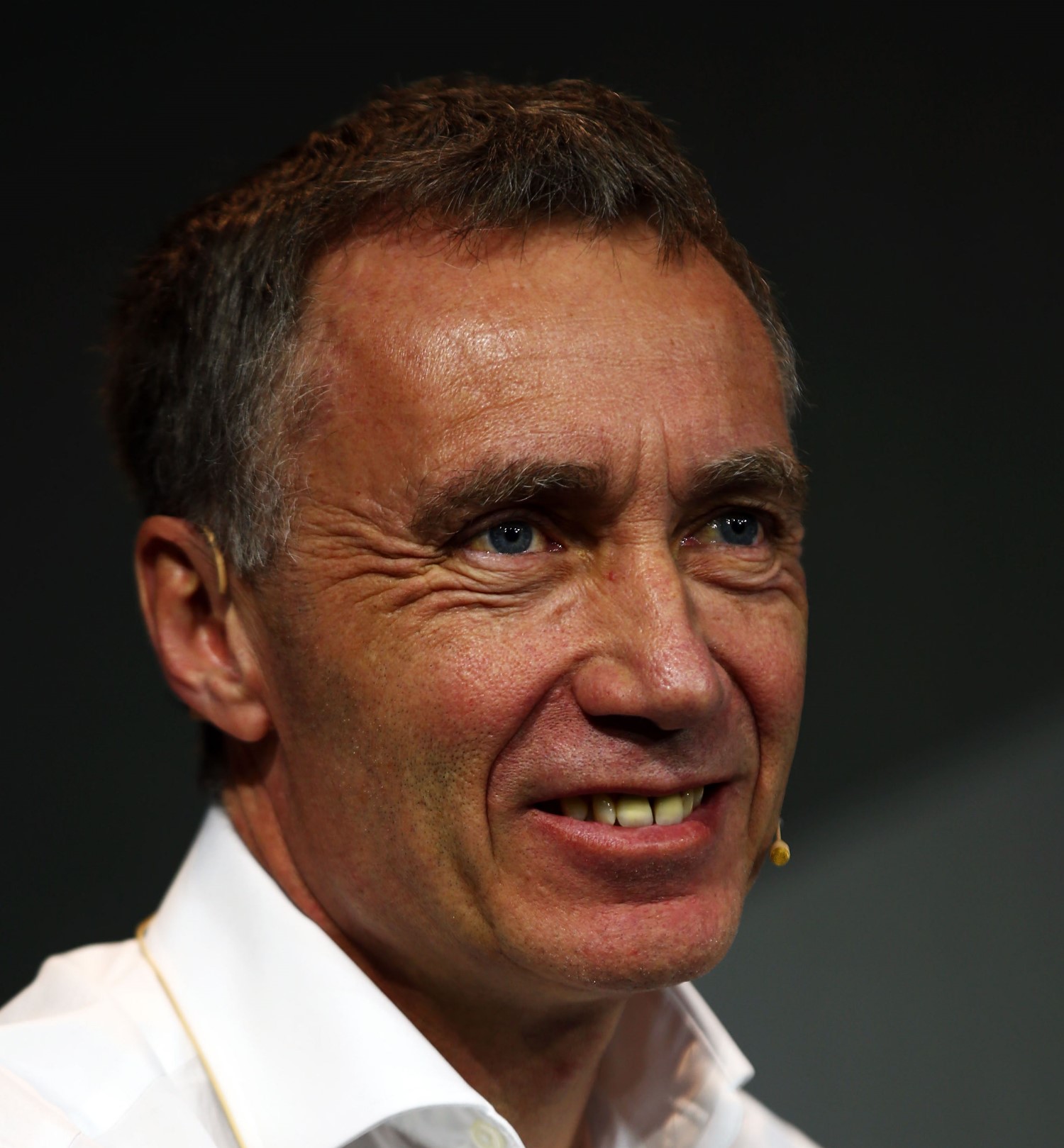 Bob Bell is scaling back his role at Renault, stepping down as their chief technical officer and moving into a part-time advisory role.

Bell first joined Renault in 2001 and was an integral part of the Enstone team’s return as a full works outfit from 2016 onward.

He was one of the key links between the English and French arms of the Renault operation, but Bell has ‘after 36 years in Formula 1, understandably expressed a desire to move away from front-line action while exploring other interests outside the sport’.

A new chief technical officer will not be named by Renault as they ‘now have a fully functional and agile collaboration between Viry and Enstone’.

Renault boss Cyril Abiteboul paid tribute to Bell, describing him as the “heart and soul of the team".

“In just two and a half years he has helped to make Renault Sport a genuine and respected points scorer," Abiteboul said via the Renault website.

“He’s also a massive part of the heart and soul of the team and a real motivator for everyone to draw together and get the best from themselves and each other.

“Under this planned transition within the team’s executive management, Bob will now look closely at how to work with our partners but also the different stakeholders of Formula 1, and of the Renault Nissan Mitsubishi Alliance, to ensure we continue to move even further up the grid."

Technical director Nick Chester remains in his current role and will continue to report to Marcin Budkowski, Renault’s executive director.