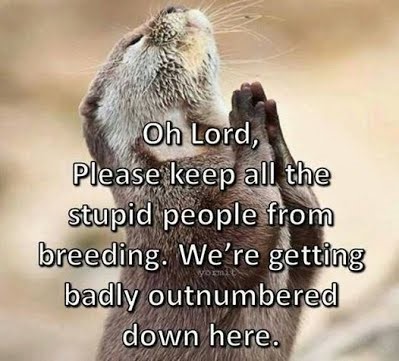 Police in the UK have jailed a man who filmed himself riding his motorcycle at 189 mph (304 km/h) on a dual carriageway.

Last week, authorities released video of 26-year-old Adam Campion recklessly riding a selection of motorcycles throughout the country. One particularly shocking clip shows him riding one-handed at 189 mph while filming the stunt on his mobile phone, The Independent reports.

Police caught on to Campion’s antics after searching his home in Nottingham Park when he was linked to a stolen motorbike after its registration plate was found in the trunk of an abandoned car. After looking through Campion’s laptop, hundreds of videos of bikes riding dangerously were uncovered.

Some of the videos showed Campion riding through red lights and doing wheelies on public roads.

Campion plead guilty to five charges of dangerous driving and one charge of assisting an offender in the retention of stolen goods during court proceedings on Wednesday last week. He was sentenced to 21 months imprisonment.

“The illegal and dangerous use of motorcycles is a massive issue to our communities and although this investigation was immensely complex and time-consuming, the result in court has been satisfying. I hope this prison sentence will make those who think it is acceptable to put themselves and others in danger by driving dangerously think twice."