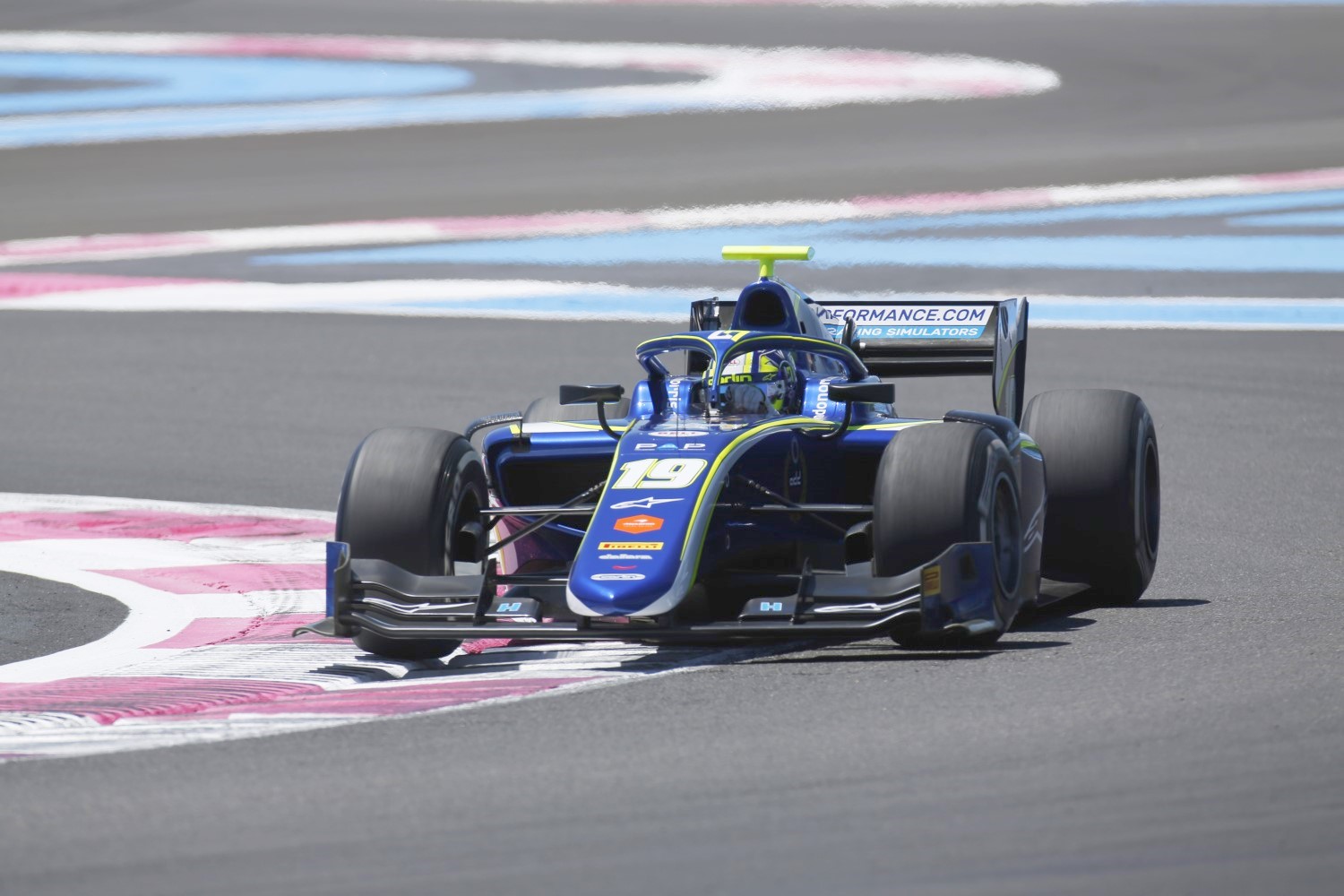 Red Bull Racing have called upon Jake Dennis for the test at the Hungaroring this week, while Lando Norris will be in action for McLaren.

The final official season test of 2018 begins on Tuesday at the Hungaroring, with two days of track time allocated to all the teams.

Red Bull Racing have announced their driver line-up: Tuesday will see Daniel Ricciardo carry out their testing program, while Wednesday sees the return of Jake Dennis after his initial test with the team in Spain earlier this year. Dennis is the team’s simulator driver and also races for Aston Martin in the Blancpain GT series.

McLaren will not run either of their race drivers for this in-season test. Fernando Alonso & Stoffel Vandoorne have been allowed to sit this one out as the team instead have chosen to run Lando Norris for both days. The McLaren reserve finished P2 in F2’s feature race at the Hungaroring over the weekend, before claiming P4 in the sprint race. FormulaSpy