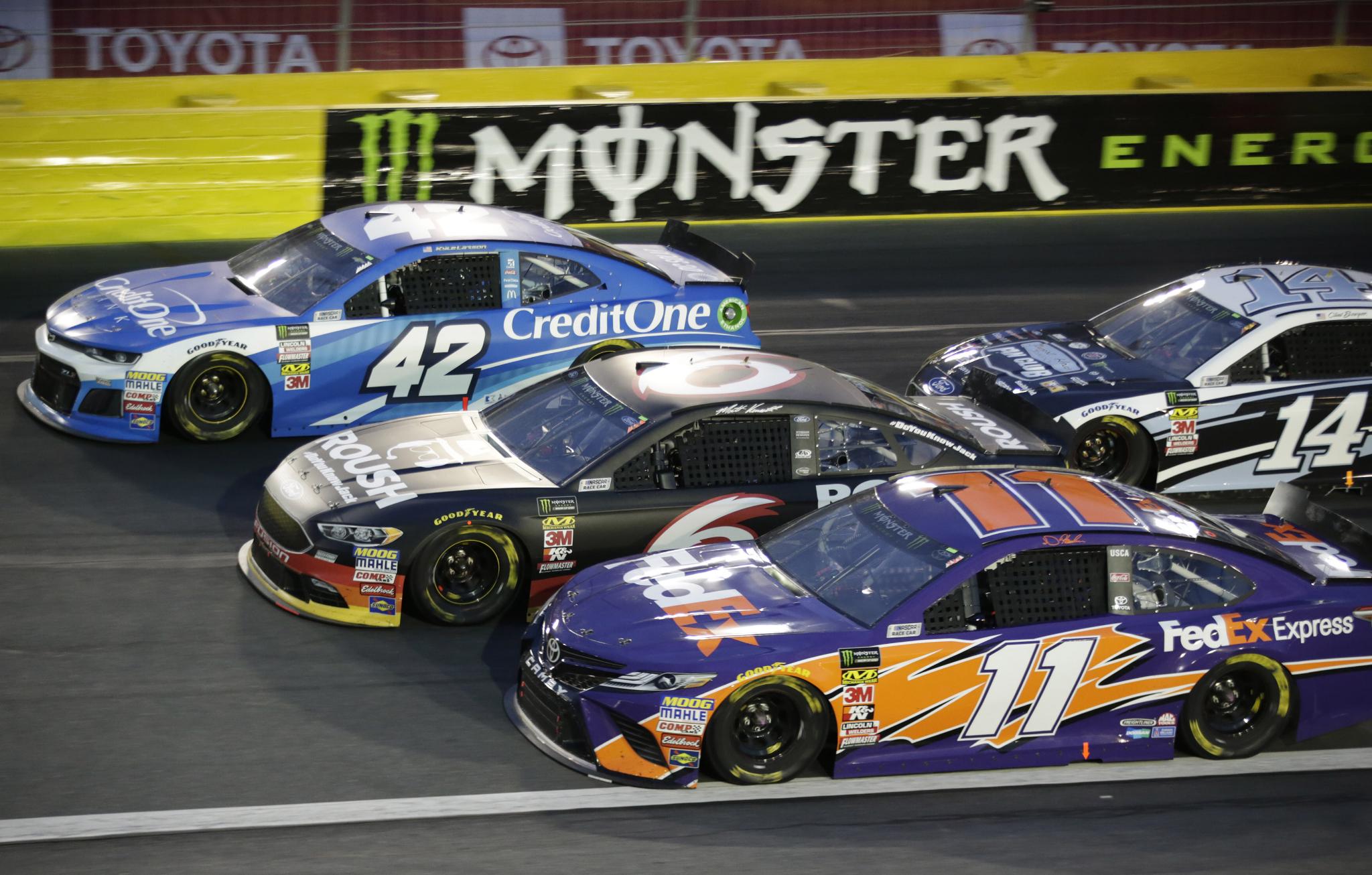 What's on the horizon for the Monster Energy Cup Series in 2019?

A new car package resembling the configuration from the All-Star Race could be put in play at a number of tracks next season.

RacinBoys.com obtained a copy of a NASCAR document featuring the "Proposed 2019 Event Implementations" at 14 races on next year's schedule. The proposals were kicked around during a July 11 meeting with the NASCAR Rules Committee.

"Work for 2019 has definitely begun," Miller said. "We're working closely with the industry trying to come up with the 2019 rules package and whether or not that incorporates something similar to what we saw at the Charlotte All-Star event or an iteration of that."

NASCAR emphasized the 2019 plans had not been finalized and provided the following statement to RacinBoys.com:

"Discussions with the industry concerning the 2019 rules package continue as planned. We look forward to sharing information once the rules have been finalized." Racin Boys