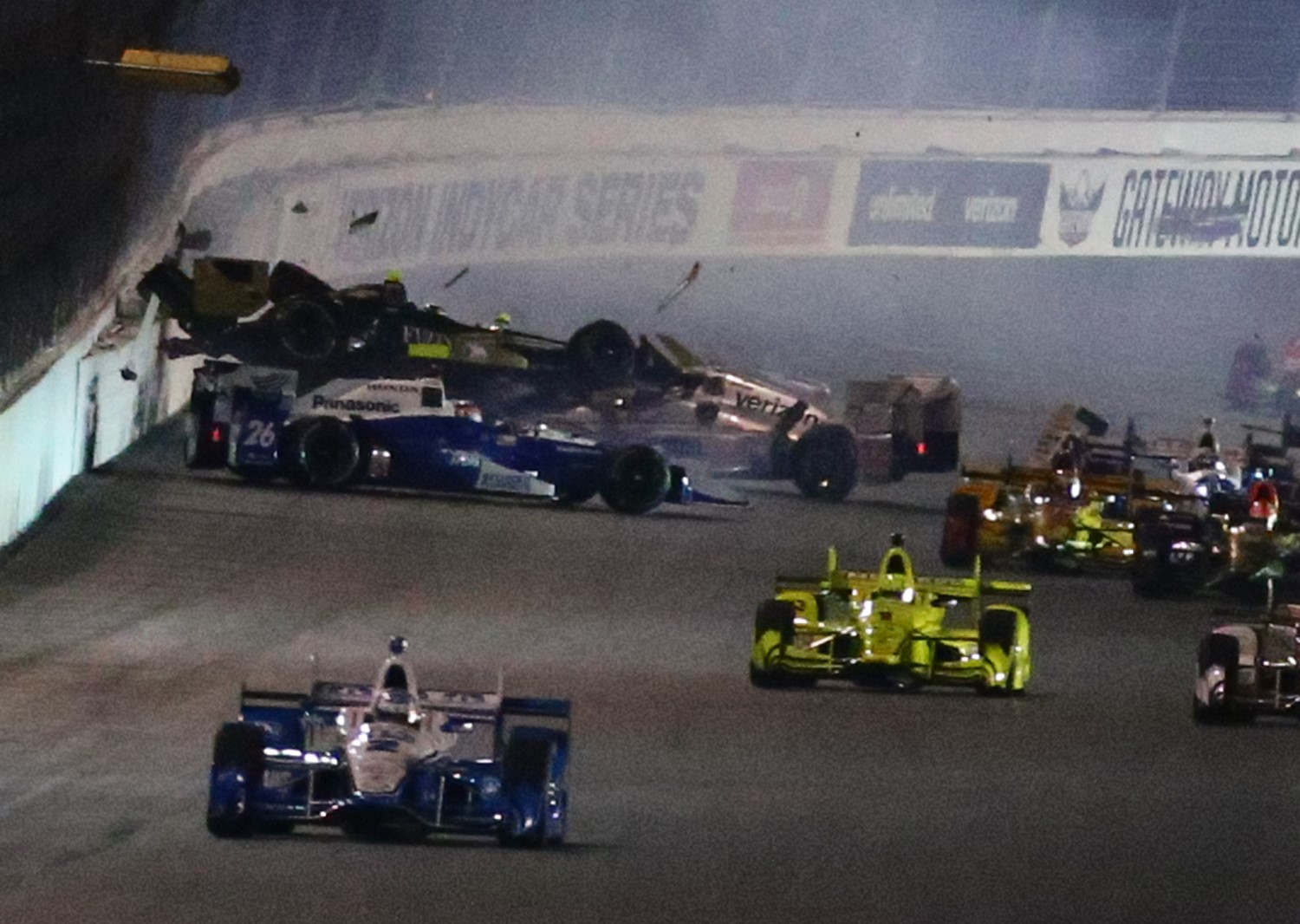 Race fans in the St. Louis region will have the opportunity to see many of the young, upcoming stars of NASCAR when the NASCAR K&N Pro Series makes its inaugural visit to Gateway Motorsports Park in Madison, Illinois for the Gateway Classic 150 presented by the West Coast Stock Car Hall of Fame on Friday, August 24. The inaugural NASCAR K&N Series event will be held the night before the second annual Bommarito Automotive Group 500 Verizon IndyCar Series race on Saturday, August 25.

The 150-lap event at the track in Madison is one of two combination races this season in which teams from the East and West divisions of the NASCAR K&N Pro Series face off in the same event.

Among the young stars competing in NASCAR’s top developmental series are three drivers from Bill McAnally Racing — Derek Kraus, Cole Rouse and Hailie Deegan. All three are locked in a battle for the K&N West championship, attempting to deliver BMR its fourth consecutive title and ninth overall series championship. In addition, Deegan is in contention to become the third consecutive BMR driver to win the rookie title in the series.

Kraus is a 16-year-old from Stratford, Wisconsin who drives the No. 16 NAPA AUTO PARTS Toyota Camry. In his first season with BMR last year, he won the K&N West Rookie of the Year title and finished third in the championship standings.

Rouse – a 21-year-old from Fort Smith, Arkansas – wheels the No. 99 NAPA Filters Toyota Camry. He joined BMR this season as he returned to the K&N Pro Series West, where he had competed as a rookie in 2016. In his year away from the series in 2017, Rouse won a championship racing for Kyle Busch Motorsports in the CARS Super Late Model Tour.

Deegan, driver of the No. 19 Mobil 1/NAPA Power Premium Plus Toyota Camry, is a 17-year-old from Temecula, California. Prior to transitioning to stock cars, she won multiple championships in off-road racing – where she began her racing career at the age of 8. She is the daughter of X Games freestyle motocross champion, Brian Deegan.

BMR’s trio of drivers vary in experience at the Gateway venue. Rouse participated in a tire test on the 1.25-mile oval earlier this year, Kraus has competed in a Super Late Model event here, and Deegan will be making her first visit.

All three drivers know a strong performance at Gateway will benefit them in their championship effort as they head into the final leg of the 14-race series schedule. The final four events on the K&N West schedule after Gateway include the Las Vegas Motor Speedway Dirt Track on Sept. 13; Idaho’s Meridian Speedway on Sept. 29; All American Speedway in Roseville, California on Oct. 13; and Kern County Raceway Park near Bakersfield, California on Oct. 27.

In addition to winning a record eight series championships, BMR has garnered more than 85 victories between the East and West divisions of the NASCAR K&N Pro Series.

Tickets for the second annual Bommarito Automotive Group 500 presented by Axalta and Valvoline may be purchased online at www.gatewaymsp.com or by calling the GMP ticket office at (618) 215-8888. Tickets start at just $35. Kids 15 and under are free (general admission) with a paid adult. Support races include Indy Lights and the Pro Mazda Series. New this year is the addition of the NASCAR K&N Pro Series East and West Gateway Classic 150 presented by the West Coast Stock Car Hall of Fame on Friday.

Schedule is subject to change.