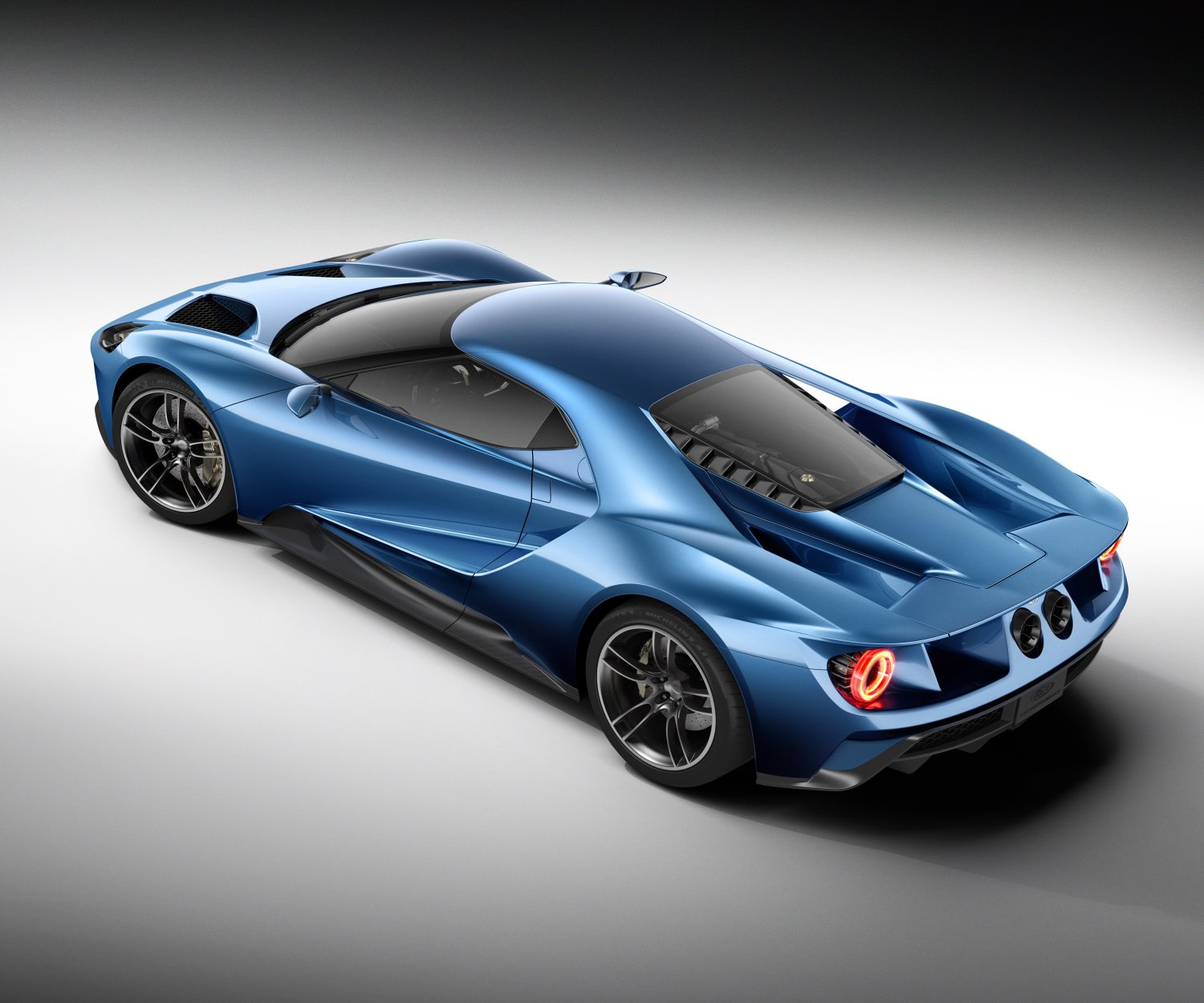 Multimatic, the Canadian supplier company responsible for building the Ford GT, has fell short of the original 250-car yearly target for the 2017MY as it produced just 138 examples of the American supercar.

The production lag was first discovered by Motor Authority through a Ford GT message board. Ford confirmed the delay in production of 2017 GTs.

“This is a hand-built supercar, which we are committed to deliver flawlessly," said a Ford spokesman in a statement. “We built into our process an extended ramp-up due to several factors such as global homologation testing and supplier constraints"

When Ford first announced the details about the GT supercar, the company said that they would build 250 examples per year, meaning Multimatic had to build one example per day to meet the goal.

Ford said that Multimatic’s inexperience with the scale of the project was part of the reason, as well as some supplier issues and minor delays in painting the special Victory models for the company’s class win at the 2016 24 Hours of Le Mans.

However, Multimatic is on schedule for 2018 and is expected to build all 250 examples of the GT. Ford repeated its commitment to build 1,000 GT supercars but such a delay could mean that production could be expanded for a further six months in order to complete the whole run. Production of the Ford GT was originally planned to end in 2020.