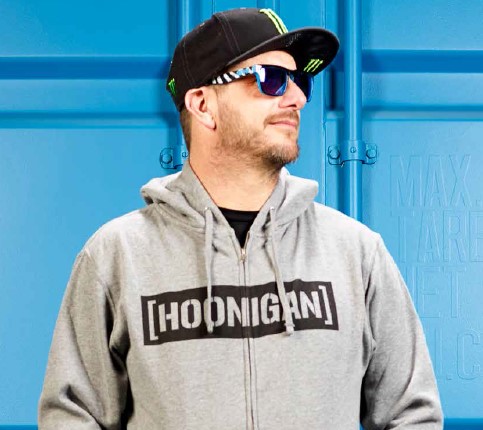 From rally stage to BBQ real quick. The racing is hot at the New England Forest Rally. Sometimes it’s too hot.