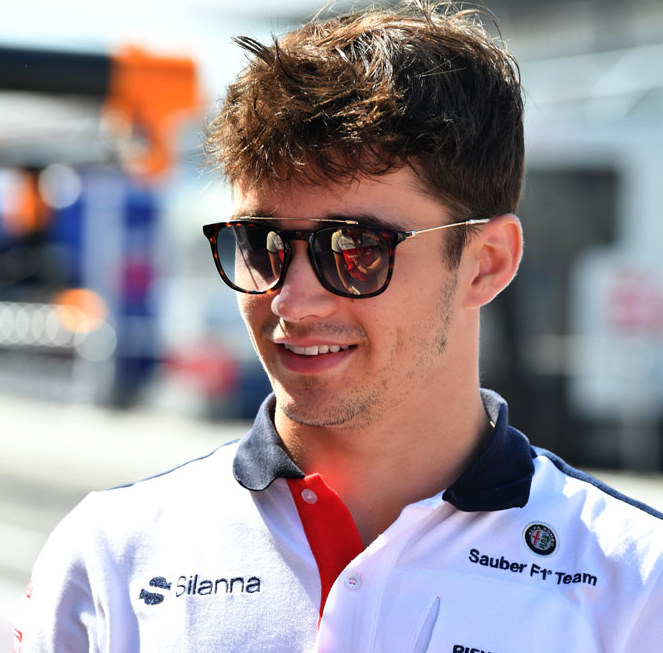 Very few laps were run during a very wet practice 3 for the German GP at Hockenheim Saturday morning due to a lack of rain tires and not wanting to damage equipment ahead of qualifying in two hours.

Charles Leclerc and Marcus Ericsson ran 1-2 in their Sauber Ferraris with Leclerc's lap of 1m34.577s easily faster than his teammate.

Sergey Sirotkin finished third for Williams ahead of Sebastian Vettel of Ferrari, while the Toro Rosso duo of Pierre Gasly and Brendon Hartley followed in fifth and sixth. Hulkenberg's early lap was good enough for seventh at the checkered flag, while Kimi Raikkonen and Lance Stroll were eighth and ninth as the final drivers to set a time.

Lewis Hamilton only featured in the final minute of the session, completing an outlap and an inlap for Mercedes, amid speculation he is ill. Mercedes was quick to deny this, saying Hamilton was "not ill", with its limited running being by choice.