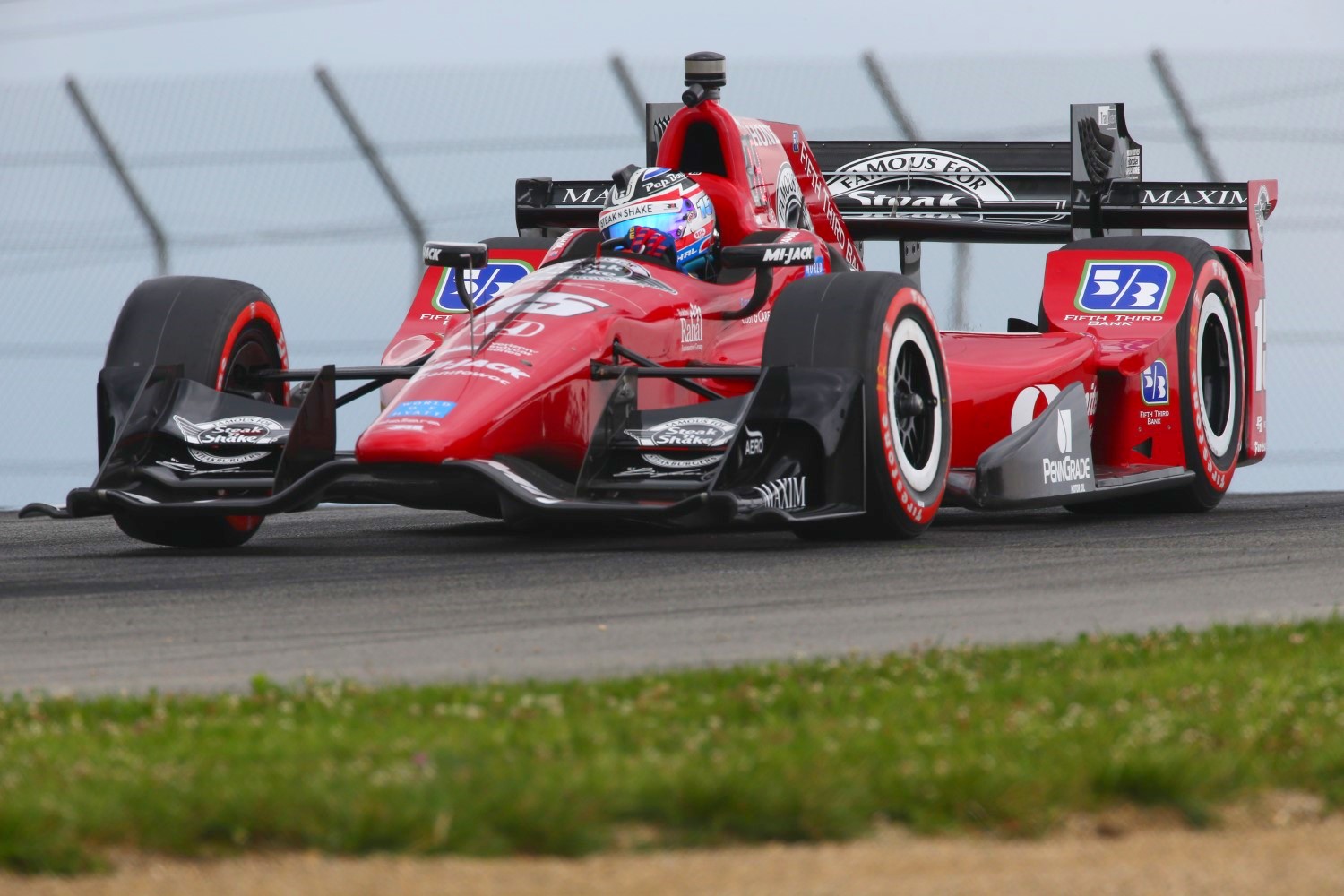 Rahal Letterman Lanigan Racing (RLL) announced today that Fifth Third Bank will be the primary sponsor of Graham Rahal’s Verizon IndyCar Series entry at the Honda Indy 200 at Mid-Ohio Sports Car Course on July 29. It is the home race for Rahal, who grew up in nearby New Albany, Ohio as well as the home race for the team, who have a race shop in Hilliard, Ohio.

Graham Rahal calls his popular 2015 win in the Honda 200 at Mid-Ohio his most important accomplishment to date in his IndyCar Series career. In the past four races at Mid-Ohio Sports Car Course, Rahal has earned four consecutive top-five finishes dating back to 2014. Most recently, he matched his best qualifying position of fourth last year and earned a podium finish of third place.

“Since 2016, we have had a great relationship with Fifth Third Bank and are excited to have them as the primary sponsor on Graham’s entry for our home race at Mid-Ohio," added Bobby Rahal, co-owner of Rahal Letterman Lanigan Racing with David Letterman and Mi-Jack co-owner Mike Lanigan. “The support they have shown the team as well as the communities they are involved in has been impressive. We are looking forward to returning home to Mid-Ohio and hope to put on a great show for the fans and Fifth Third Bank guests."

The Honda Indy 200 Verizon IndyCar Series event will be broadcast live on NBC Sports at 3 p.m. ET on Sunday, July 29. For more details about the Series, please visit www.indycar.com.