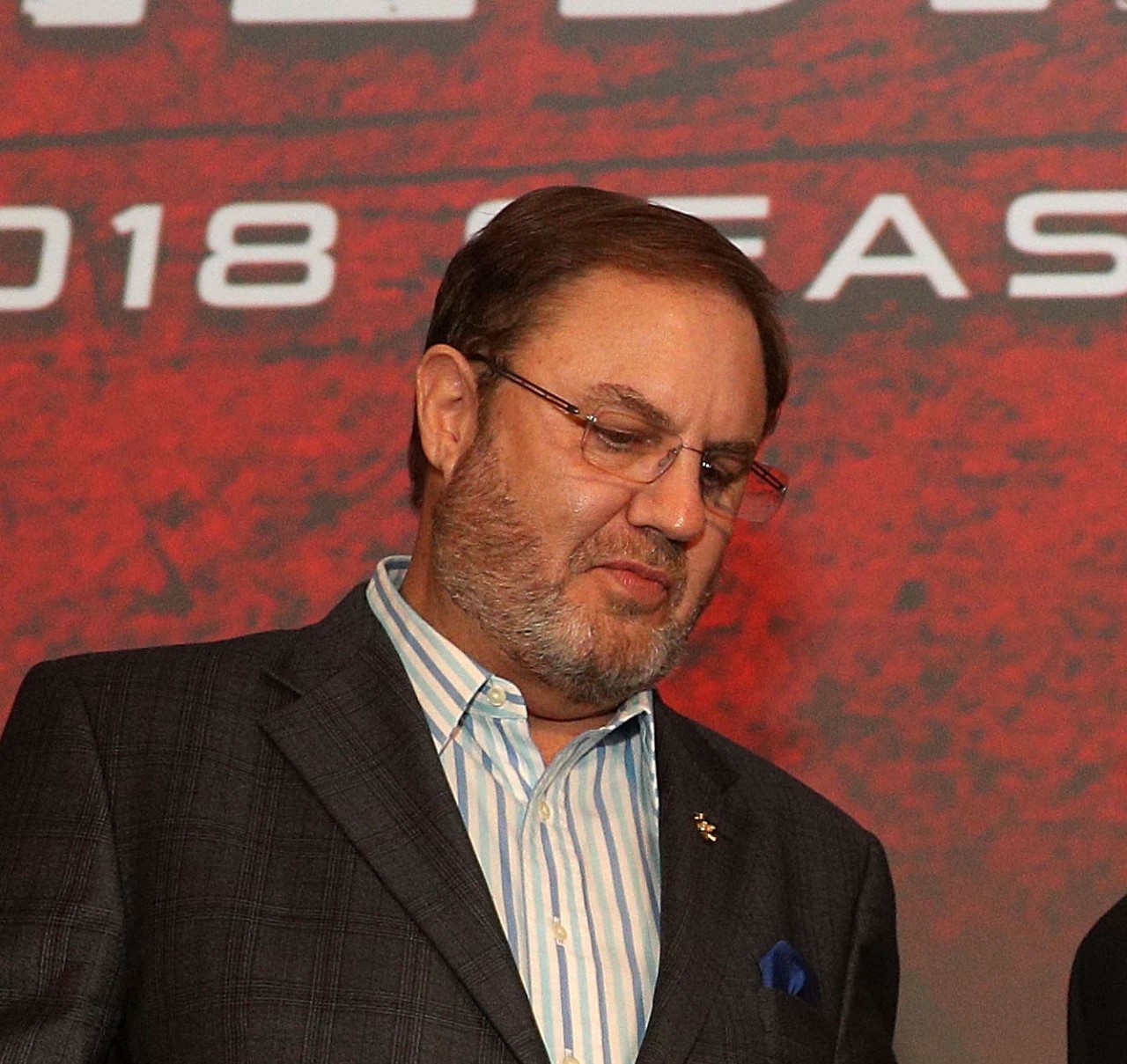 Eddie Gossage, president of Texas Motor Speedway, says he believes he and IndyCar can find “common ground" in order to renew their contract which ends this season.

This year’s IndyCar race at Texas Motor Speedway, the DXC Technology 600, appeared better attended than in recent years, but was the last in TMS’s current contract with the series.

“Outside of Indy, we’ve been continuously hosting IndyCar races longer than any other venue. In fact we’ve run 30 over the last 22 seasons.

“Like in all of our previous sanction agreements with IndyCar, we’re looking to make a business deal that makes sense. I suspect we will reach common ground."

Mark Miles, CEO of Hulman & Co., the company that owns IndyCar and Indianapolis Motor Speedway, told Motorsport.com that he hoped IndyCar could race at TMS, but added that discussions would require compromises on both sides.

“We want to see whether we can continue with Texas Motor Speedway, and that’s a two-way discussion. It shouldn’t be a case of either side saying, ‘Here’s the price, take it or leave it.’

“But our perspective is that we’d like to keep Texas Motor Speedway on the schedule and we’re not inflexible over these matters. We’re ready to sit down and talk, because we certainly have no plans to get rid of TMS and do something else instead.

“We look forward to our next discussions with Eddie and I hope we can work something out. He may tell us to go pound sand, or he may want to get into the details, and we’re definitely up for that kind of conversation."

Sonoma had Go-Pro as a race sponsor for its IndyCar race, but after seeing those NBCSN TV ratings for Sonoma races, and the near-zero return they received on their investment in recent years, they are gone, and now, so too is the IndyCar race.

NBCSN is the gift that keeps on giving……sucker punches to the gut of the IndyCar series.