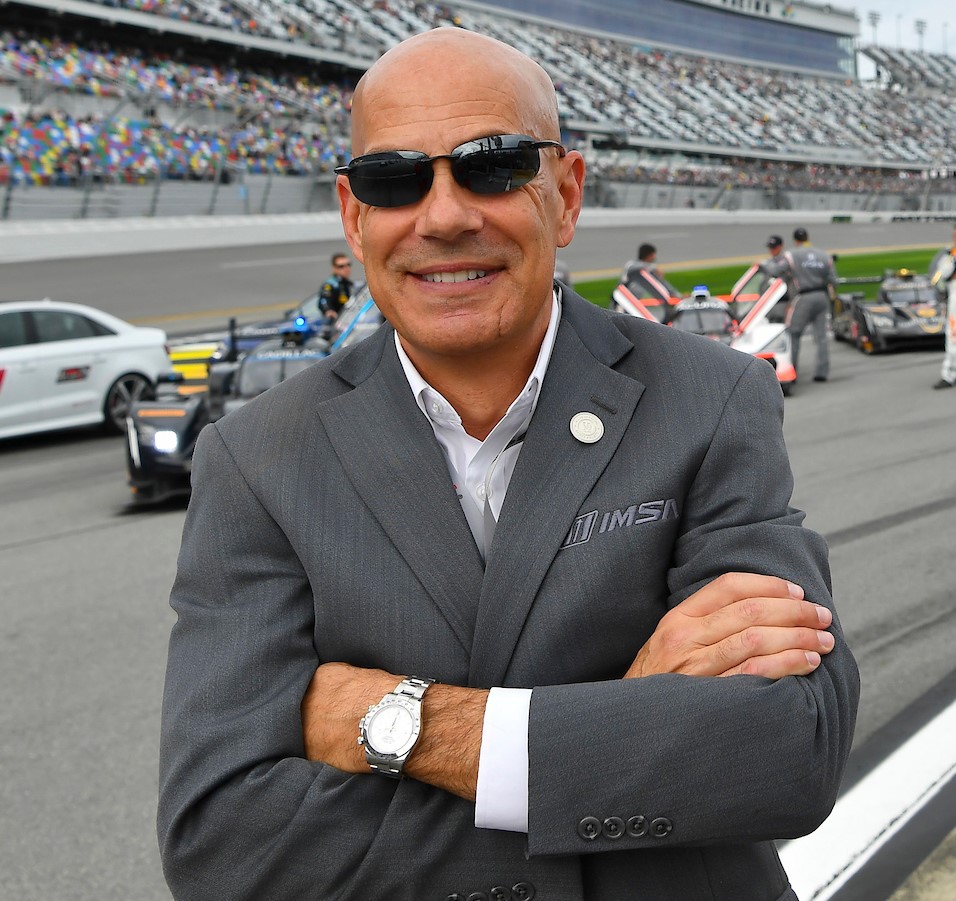 Earlier today, Patron Spirits announced its decision to step back completely from its investment in motorsports at the end of the 2018 season.

The following is a statement from IMSA President Scott Atherton in response to that announcement:

“IMSA and Patron Spirits have enjoyed a fantastic partnership for more than a decade. Tequila Patron rose through the IMSA ranks, from a high-profile team sponsor with Patron Highcroft Racing beginning in 2008, through its entitlement sponsorship of the Patron GT3 Challenge starting in 2009, and its presenting sponsorship of the American Le Mans Series beginning in 2010.

“Tequila Patron continued in a prominent position as the American Le Mans Series merged with GRAND-AM to create the new IMSA WeatherTech SportsCar Championship and has been our entitlement partner for the Tequila Patron North American Endurance Cup since 2014 in addition to its longstanding support of the Tequila Patron ESM race team and its pair of Nissan DPi race cars.

“All associated with IMSA – competitors, promoter partners, series officials and fans – will miss the iconic Tequila Patron brand next year. On behalf of IMSA, we thank CEO Ed Brown and Tequila Patron for all they have done over the many years to help us grow IMSA and the sport as a whole. We’re more proud than words can express to have counted Tequila Patron among our family of premium brand partners.

“Tequila Patron’s involvement on-and-off the track has been a benchmark example by every measure. We will look forward to finishing up our 2018 season in the strongest and most successful way possible and will look forward to the opportunity to work together again in the future."