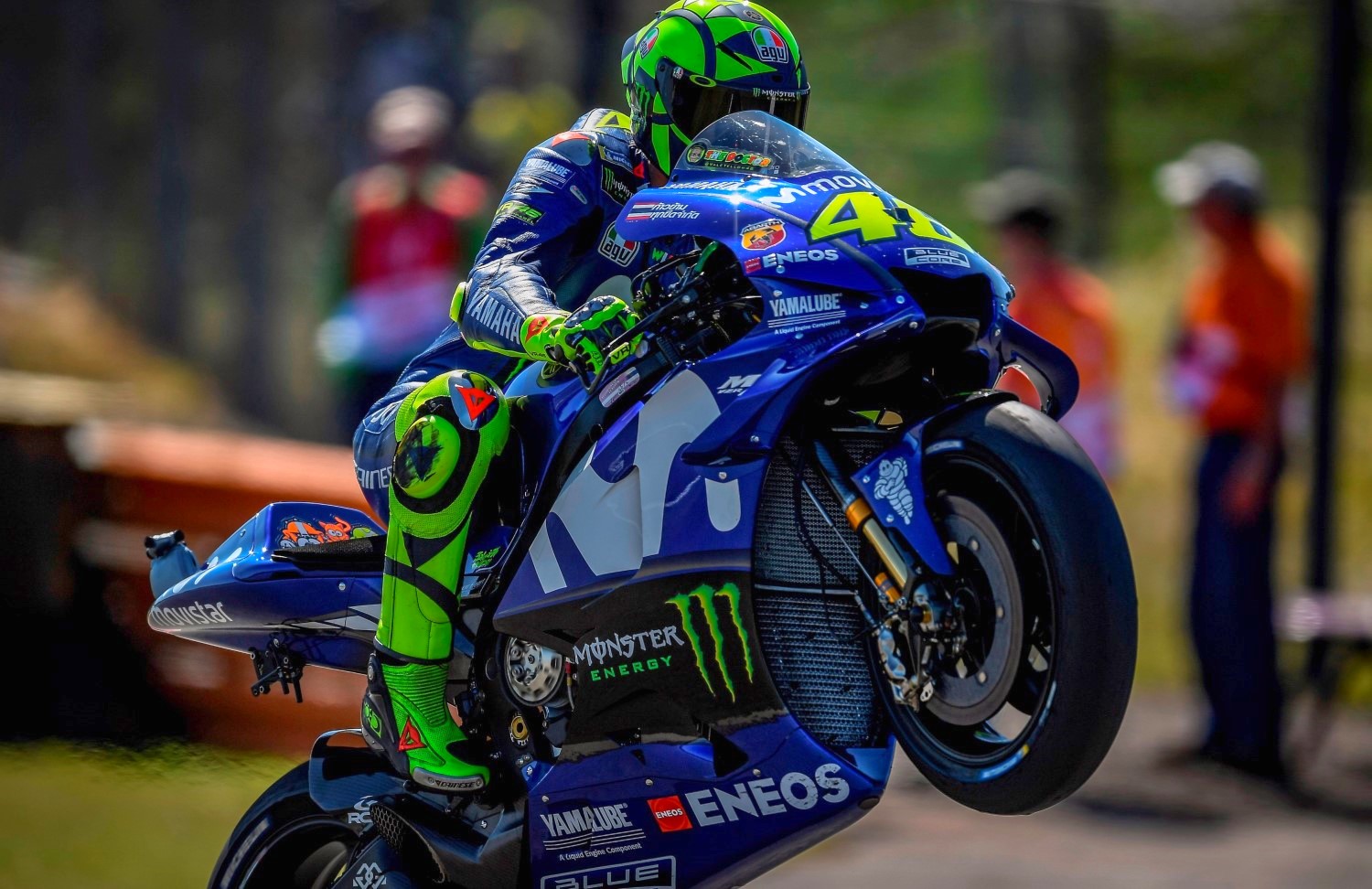 The Monster Energy Company and Yamaha strengthen their global alliance by signing a multi-year agreement, elevating Monster Energy to the Title Sponsor position within the Yamaha Factory Racing MotoGP Team.

The multi-year Agreement will see the factory Yamaha team race as the Monster Energy Yamaha MotoGP Team. The title sponsorship further strengthens the long-standing partnership between the two companies, with Monster Energy having been an Official Team Sponsor since 2013. During this time, the factory Yamaha squad secured the MotoGP Triple Crown in 2015 and the Team Title in 2016.

Both of Yamaha‘s factory riders are established Monster Energy athletes. Motorsport fans can look forward to the iconic Monster Energy brand becoming an even more eye-catching feature in the MotoGP scene, as Valentino Rossi and Maverick ViÃ±ales will feature Monster Energy prominently on their leathers, their factory YZR-M1s, and on all Yamaha Factory Racing MotoGP Team assets.

The collaboration between Yamaha and Monster Energy is also underlined by the presence of the world famous “claw" icon on several other Yamaha bikes in racing disciplines such as Monster Energy Supercross, AMA Motocross, MotoAmerica SuperBike & SuperSport, FIM Motocross World Championship and Suzuka 8 Hours. This global Monster Energy-Yamaha alliance will now take on an even greater significance for both companies.