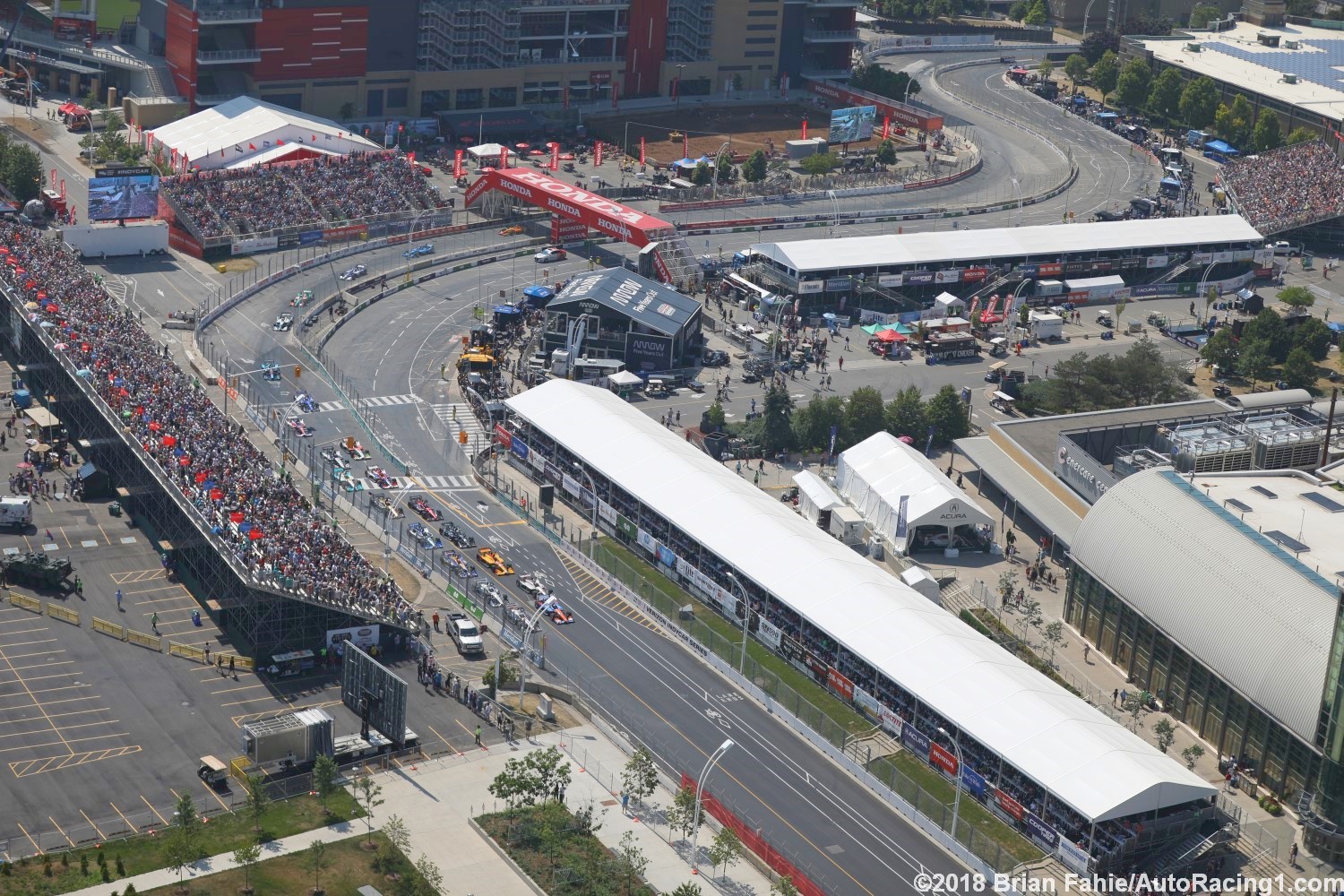 The race has been "plagued by numerous issues over the years, but, with three Canadians in the Verizon IndyCar Series, the marketing potential has perhaps never been higher" TORONTO SUN