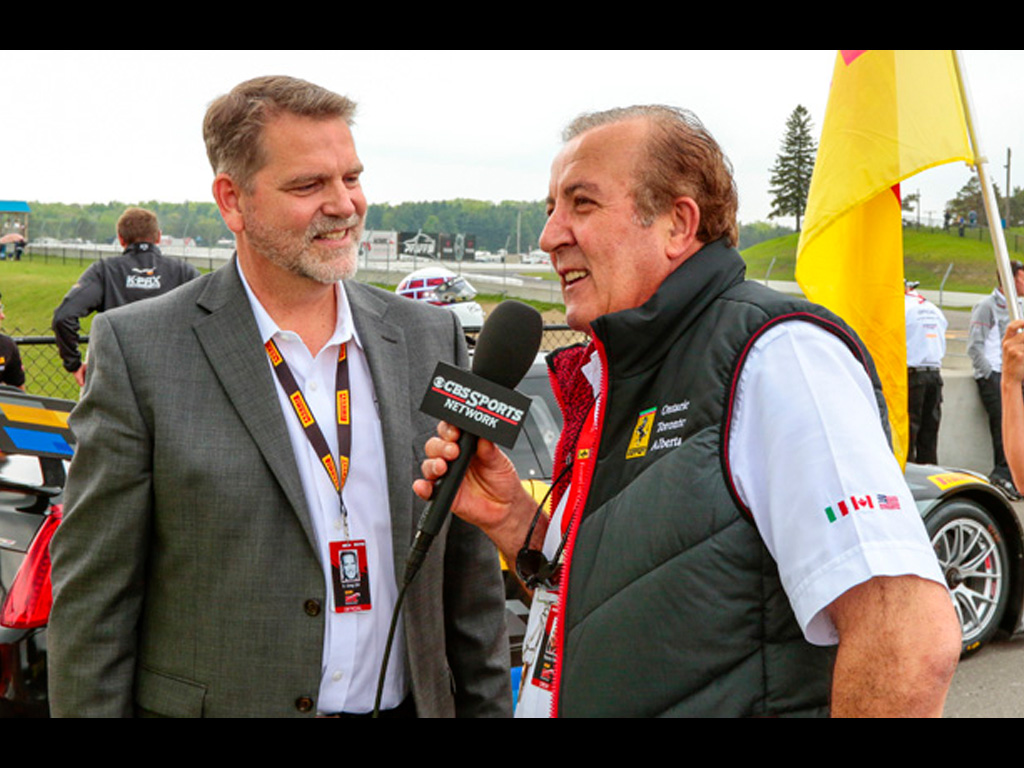 What’s more, the addition of two new regional series – GT4 America East and GT4 America West – will combine the growing popularity of the GT4 category with the appetite for road racing in the U.S.

The enhanced programs were formed by an extensive survey that drew opinions from the paddock, prospective drivers and teams, and sponsors. The changes presented will strengthen Pirelli World Challenge’s status as a leading GT production-based road racing series in North America by drawing on the successful format used by SRO Motorsports Group in Europe and Asia, and retaining the key elements that have made PWC a success for three decades.

The GT Pirelli World Challenge will compete at a number of North America’s premier road racing venues in 2019. The refocused seven-race schedule will draw on the best of the current calendar while also adding a new exciting finale.

GT Pirelli World Challenge will also adopt a new race format extended to 90 minutes that differs from the one used in GTS Pirelli World Challenge. Grids will consist solely of GT3 cars, each featuring two-driver pairings. Events will be reduced to a maximum of three days, offering drivers more time behind the wheel and less time away from home and business.

GTS Pirelli World Challenge will continue the tradition of the PWC as a one-driver sprint competition. A 50-minute format will be retained, with drivers up to Gold classification eligible to compete in the series. Next to the overall podium, Silver and Bronze drivers will be awarded with separate podiums.

The 2019 calendar is set to feature eight race weekends. A number of these will be shared with Pirelli GT World Challenge, including the season finale.

The recent global success of the GT4 format, combined with the need for a more regional, cost effective offering has led to the creation of two new Series for 2019.

GT4 America East and GT4 America West will provide time efficient options for teams and drivers based on both sides of the United States, each consisting of five race weekends. They will use the SprintX format and be reserved for two-driver Pro-Am (silver/bronze) and Am (bronze/bronze) line-ups. Each region will award its own title, with no overall championship available.

TC Pirelli World Challenge: Building on the success of TCR

The introduction of the TCR class has proven popular with competitors, fans and manufacturers alike. This success will be built upon in 2019 with an expansion to seven race weekends, while the customer sport nature of the three TC classes – TCR, TC and TCA Â­– will be enforced.

Having already produced excellent racing, SRO Motorsports Group and WC Vision now wish to give the TC categories a chance to flourish with a distinctive identity and marketing.

The 2019 Pirelli World Challenge schedule reflects feedback received from the teams. SRO founder and CEO Stephane Ratel will announce the full calendar (including the California 8-Hour event, the North American Round of the Intercontinental GT Series) during the annual press conference at the Total 24 Hours of Spa on Friday, July 27th.

Stephane Ratel, Founder and CEO of SRO Motorsports Group: “This is an exciting time for the Pirelli World Challenge as it becomes more closely integrated with the global SRO Motorsports Group platform. I believe that what we presented today reflects the wishes of our drivers and teams, while also retaining the fundamental values that have made the series popular with fans across America. By delivering on the feedback that we received and using our own experience, I am confident that we will see the Pirelli World Challenge grow even stronger in the years to come."

Greg Gill, CEO and President of WC Vision LLC: “Heading into our 30th year, we have listened to the teams’ feedback on the classes of racing they wanted and the venues where they wish to compete. We will honor our Pirelli World Challenge heritage with single-driver sprint events in the GTS class while attempting to grow the GT3 category at the forefront of American motorsports. We will also expand the GT4 format to regional East and West categories, which I am certain will attract more local drivers to become part of the Pirelli World Challenge family."