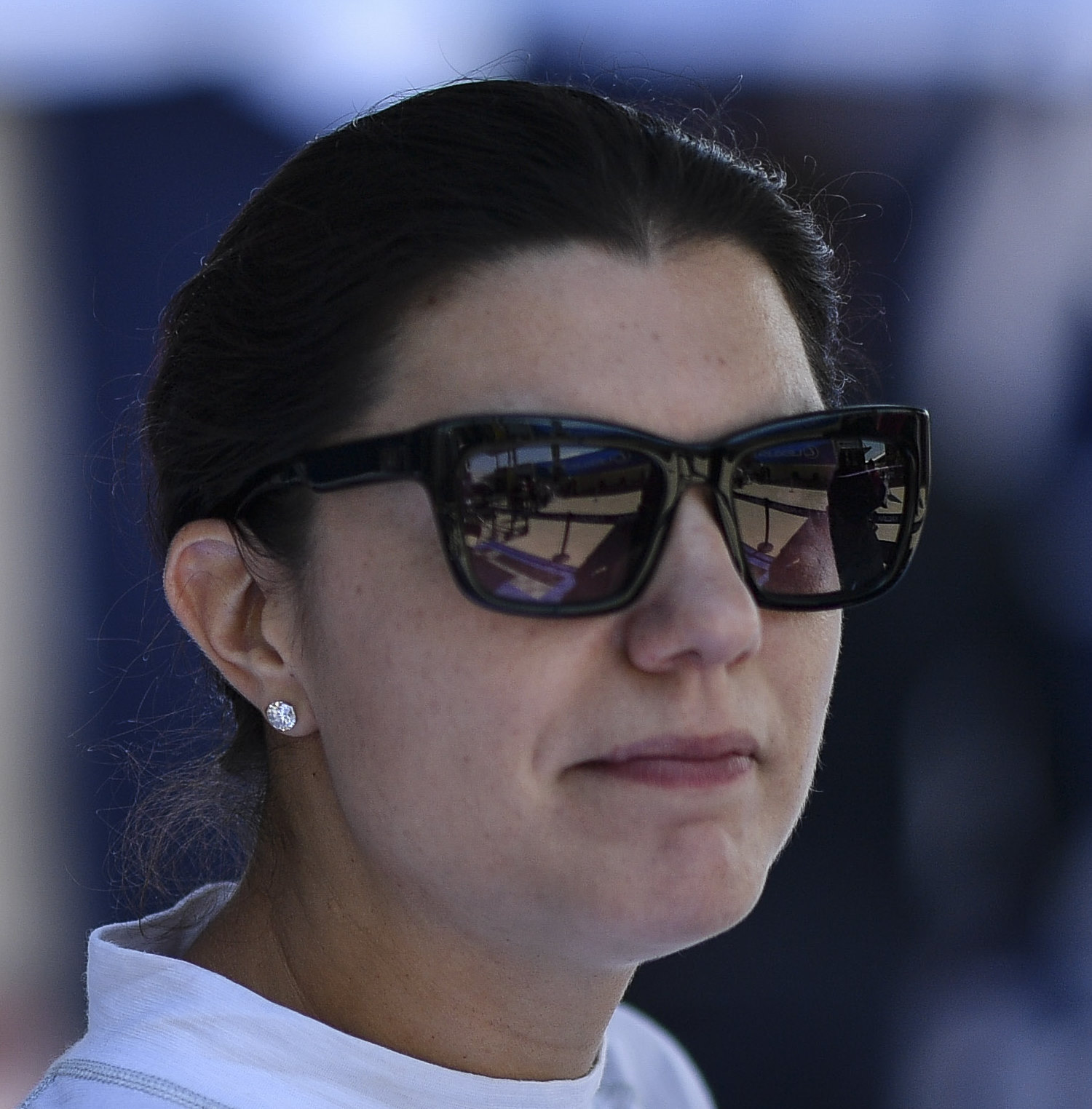 The series will race as a support series during the 2018/2019 ABB FIA Formula E season. An American-themed livery will be unveiled by RLL co-owner Bobby Rahal, Legge and team officials at the New York E-Prix 2017/2018 season-finale this weekend.

“I am very proud to be driving in the Jaguar I-PACE eTROPHY Formula E series for Rahal Letterman Lanigan Racing," said Legge. “I have followed Formula E since its inception and have been very impressed with the growth in the electric car market and electric racing as a whole. I have also wanted to drive for Bobby for the past 10 years or more so this for me is the realization of a dream. Driving for a British brand like Jaguar on a global stage and ‘racing to innovate’ sounds like the best kind of challenge to me. I’m excited."

RLL first announced participation in the Jaguar I-PACE eTROPHY series, the world’s first production-based electric vehicle race series, in November 2017. The team will announce the second driver prior to their first test session which is expected to take place in September in England.

“I have known Katherine for a number of years and have always been impressed with her capabilities and how she handles herself," said Rahal, co-owner of Rahal Letterman Lanigan Racing with David Letterman and Michael Lanigan. “She did a great job in Formula Atlantic, IndyCar and now in sports car racing and I think she will do very well for us in the Jaguar I-PACE eTROPHY series. We have spoken about working together for a number of years and I’m pleased to finally be able to put a program together."

The Jaguar I-PACE eTROPHY is a support series to the ABB FIA Formula E Championship and the first to be based off of a street-legal production battery electric vehicle. Races will take place the same weekend, and on the same city street circuits, throughout the 2018-19 season. The series, which will exclusively feature up to 20 Jaguar I-PACE eTROPHY race cars, offers teams the chance to showcase driving talent and electric performance, while competing on the world stage in zero-emissions motorsport.

“We’re really proud to welcome Katherine to the Jaguar I-PACE eTROPHY series; she is a passionate and experienced driver, and of course as Jaguar is a British brand, we’re really excited that the first driver to be announced to join the grid is British and someone of Katherine’s pedigree," said Jaguar Racing Team Director James Barclay. “We have always said that having Bobby on board brings great credibility to the series and cements its place in the motorsport calendar – I have no doubt that with Katherine as part of the team, they’ll do great things in the championship."

“This program has been a year in the making and this weekend is a big milestone for us," added Rahal. “I’m very impressed with the communication we have had with Jaguar and how things are progressing in England. To a person, we are all excited to get going and go racing. We are also very proud to unveil the livery of our two-car team. Being an American-based team now racing around the world, we all felt it would be important to compete under our national colors and we think the I-PACE eTROPHY really looks great in red, white and blue. It will be obvious where we are from when people see our cars."