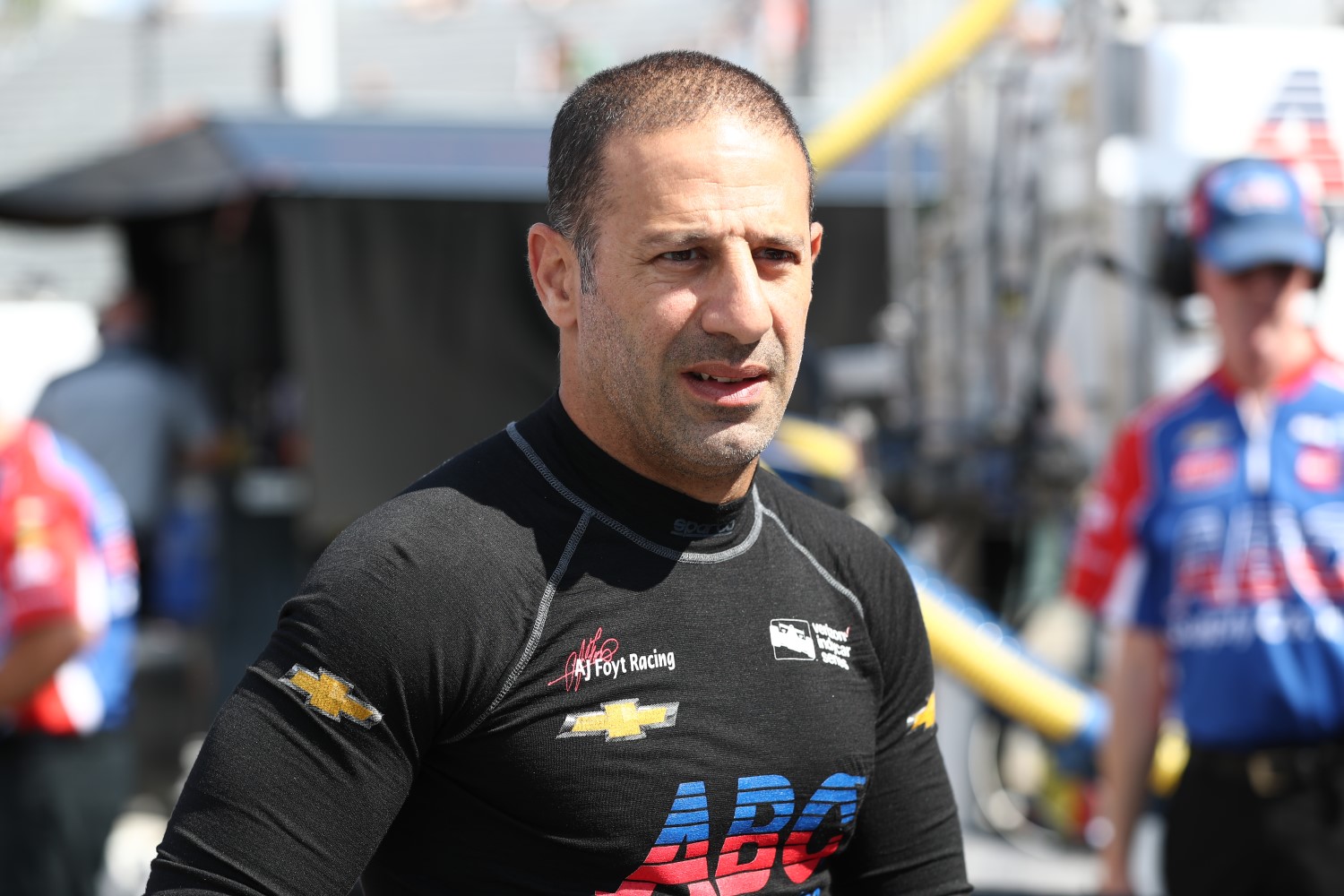 The green flag has dropped on the 2018 Honda Indy Toronto at Exhibition Place. Many exciting fan attractions are in store for festival-goers by both new and returning partners of this annual summer tradition happening now through Sunday.

Disney Channel is the newest partner as the official kids TV sponsoring free IndyCar Paddock admission for children age 12 and under throughout the entire weekend. This access is provided to the youngest race fans exclusively by Disney Channel's DuckTales.

Other new sponsors on board include HP Canada, Loctite, Paysafe, and Hotel X, the luxury hotel positioned just across from the start-finish line of the 2.89-kilometer, 11-turn temporary street circuit along the Toronto waterfront.

"Honda Indy Toronto is more than a race weekend; it is a festival. We have new food options, new general admission viewing areas, and so much to offer festival-goers of all ages," said Jeff Atkinson, president of Honda Indy Toronto. "Our partners make it a Toronto must do event each summer."

Honda Indy Toronto is also excited to have Tim Hortons back providing a Latte Lounge to race fans, inside Enercare Centre. Honda Canada has numerous features to offer both in Honda SpeedZone and Honda World including the Honda Junior Red Riders demonstration program and many vehicle displays including the Acura brand. Meridian again elevates the exclusive experience of the Champions Club.

Today is Fan Friday presented by the Ontario Honda Dealers. Gates are open free to fans on Friday with a voluntary donation in support of Make-A-Wish Canada. Kids 12 and under receive free general admission throughout the weekend when accompanied by a ticketed adult. For complete ticket pricing and event information, visit hondaindy.com.